From the Director’s desk

We started the new year on a high, touring The Troth around five cities in India with a grand finale at the President’s House in New Delhi. We were thrilled to receive a great response from Indian audiences including several sell out shows.

The show saw a successful premiere at Curve Leicester and five-star reviews including one by Jann Parry at Dance Tabs. Its London premiere will take place at the newly refurbished Queen Elizabeth Hall on 5 May as part of Alchemy. I look forward to seeing you all there.

In other news, the Dance Well team are preparing to present  their work with cardiac and pulmonary rehabilitation outpatients at the upcoming Aesop Conference in April. Our annual auditions are scheduled on 27 April and we are now inviting applications. I am particularly looking forward to seeing a new generation of emerging South Asian dance artists. I hope some of you will apply and attend.

Finally, I was humbled to be nominated for the ‘Fighting the Good Fight’ award at the WOW Women in Creative Industries Awards and to be listed as an inspirational woman of the India-UK business corridor in a special report by Confederation of Indian Industry. Every day, I continue to get inspired by exceptional women around me and feel proud to celebrate all our collective achievements. 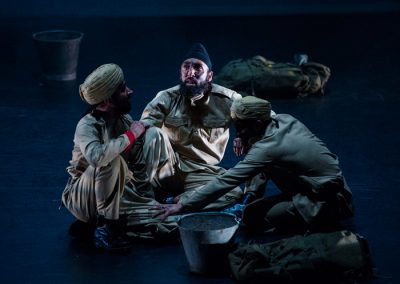 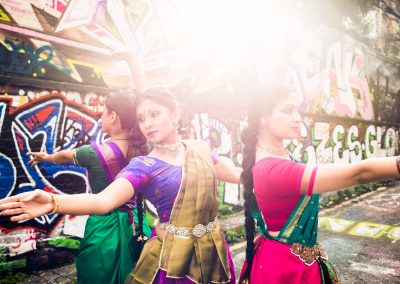 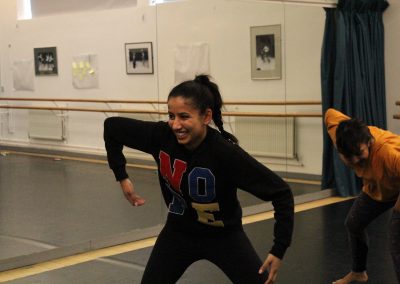 Stay up to date with Akdemi. Our 6-weekly newsletter includes updates on Akademi and news form the South Asian Dance sector.
<!-- [et_pb_line_break_holder] -->