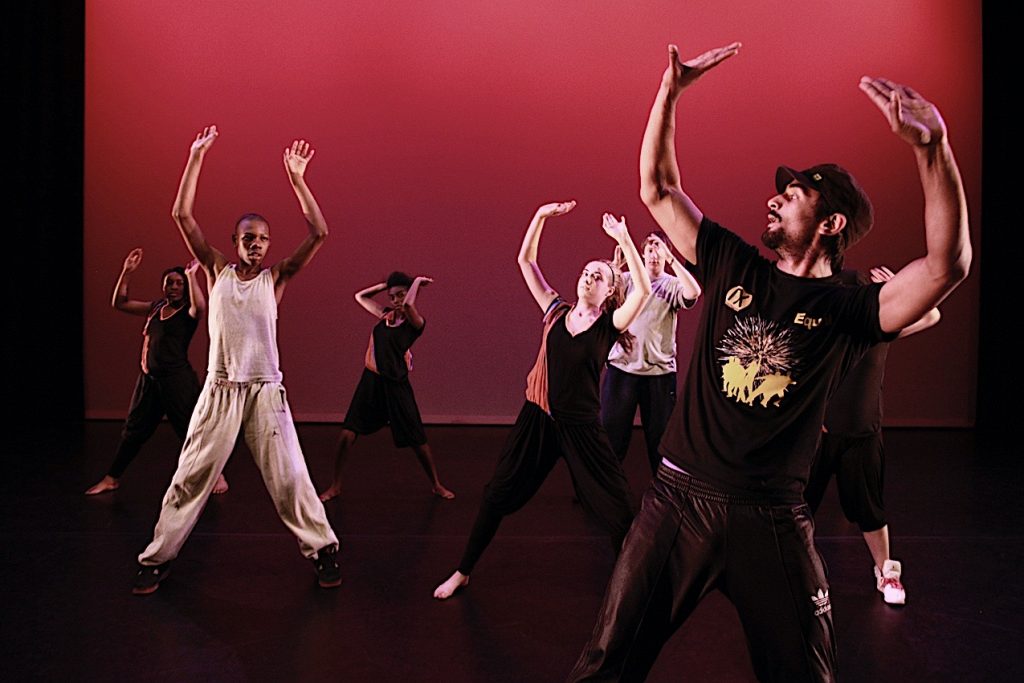 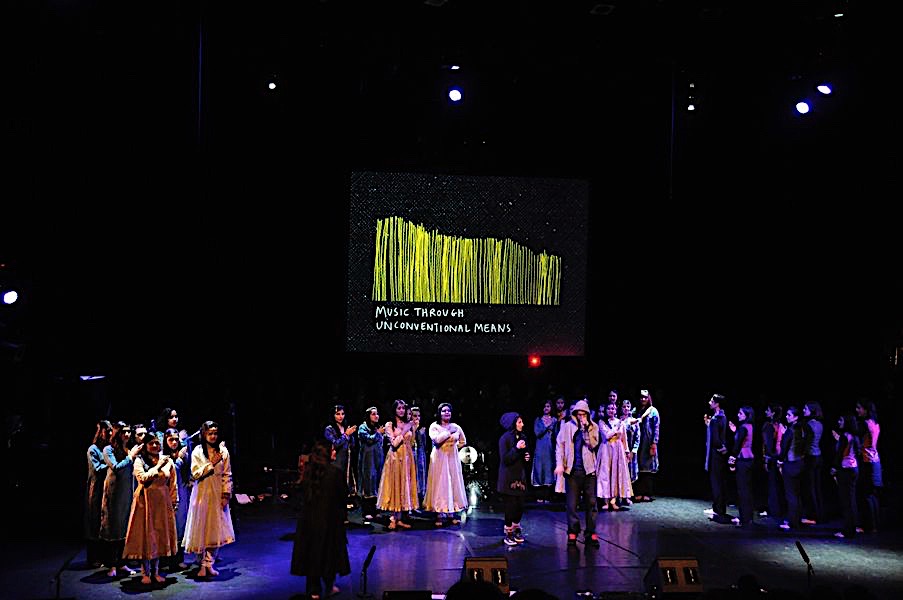 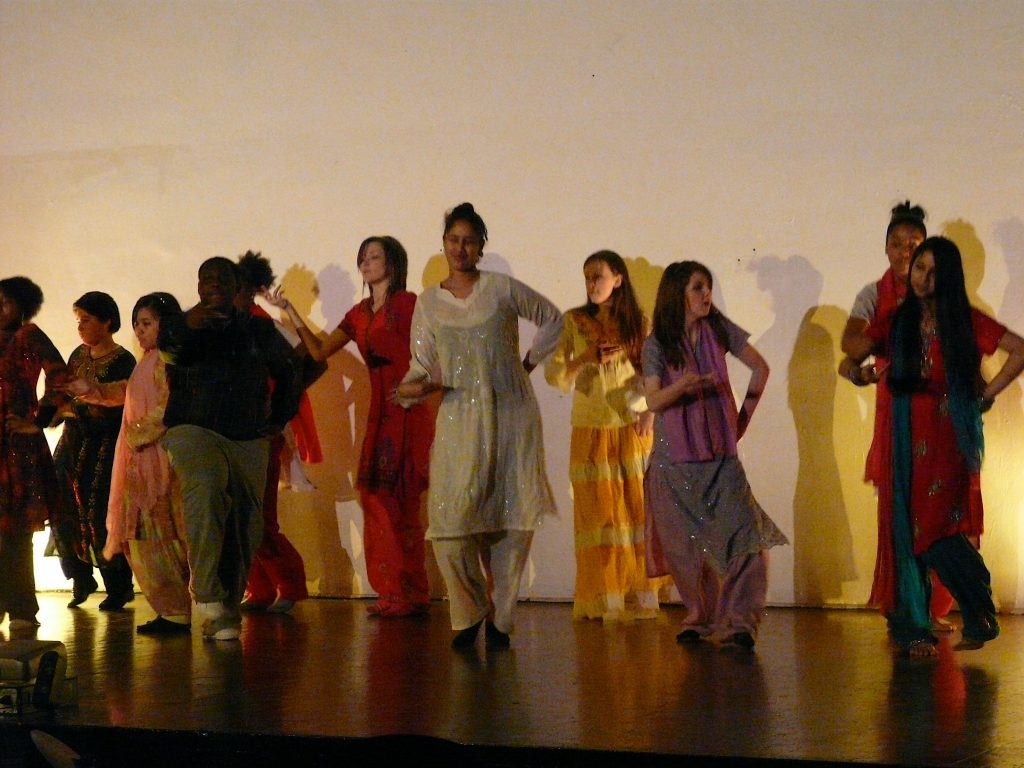 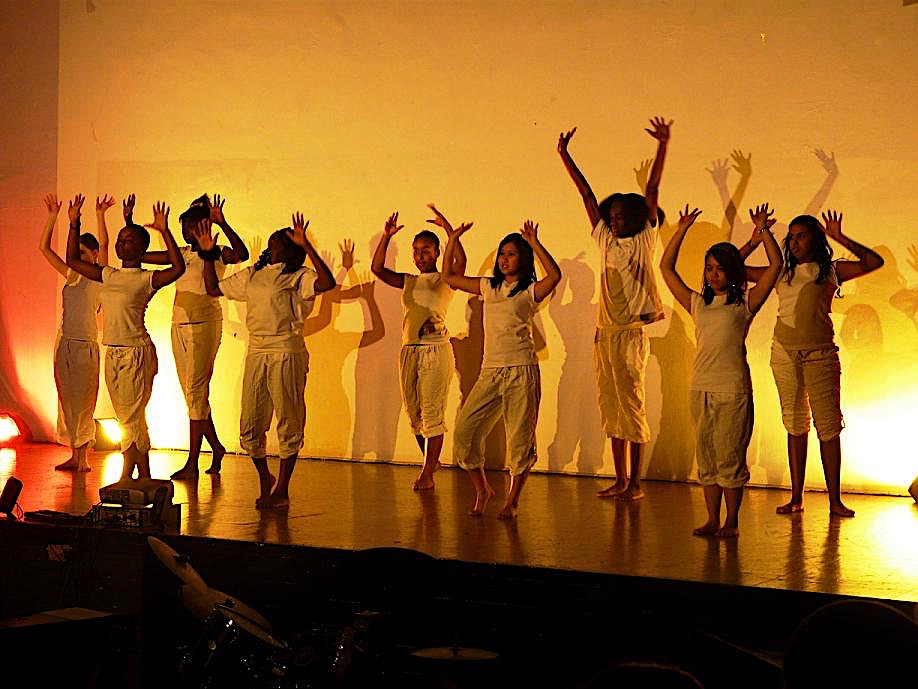 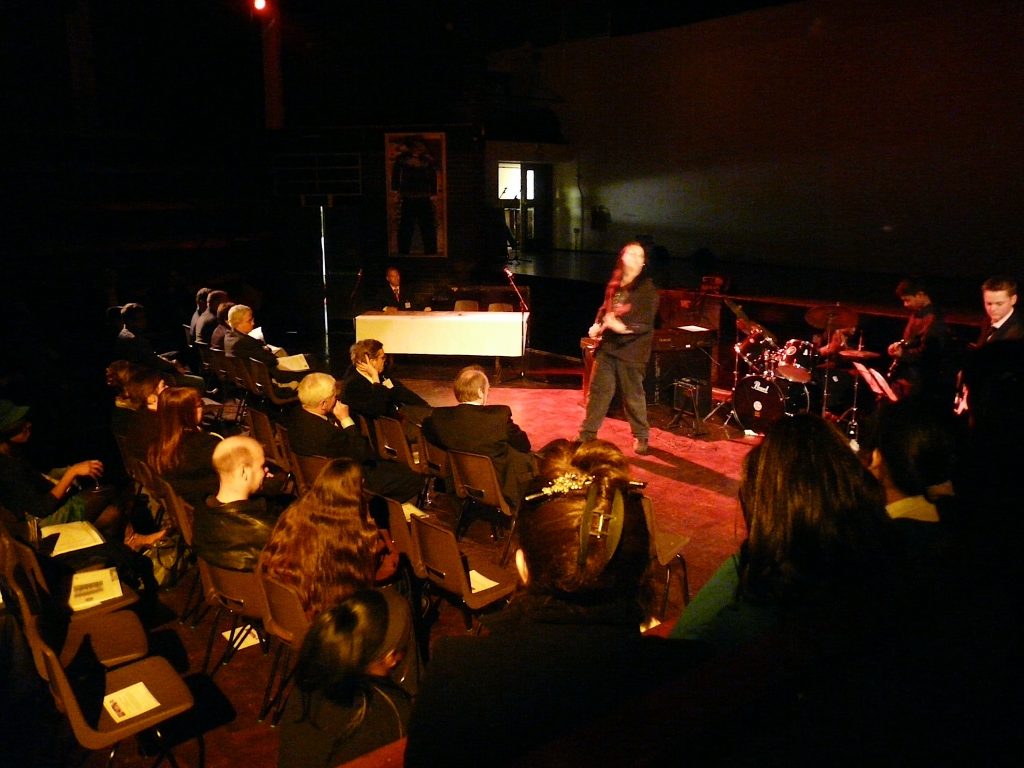 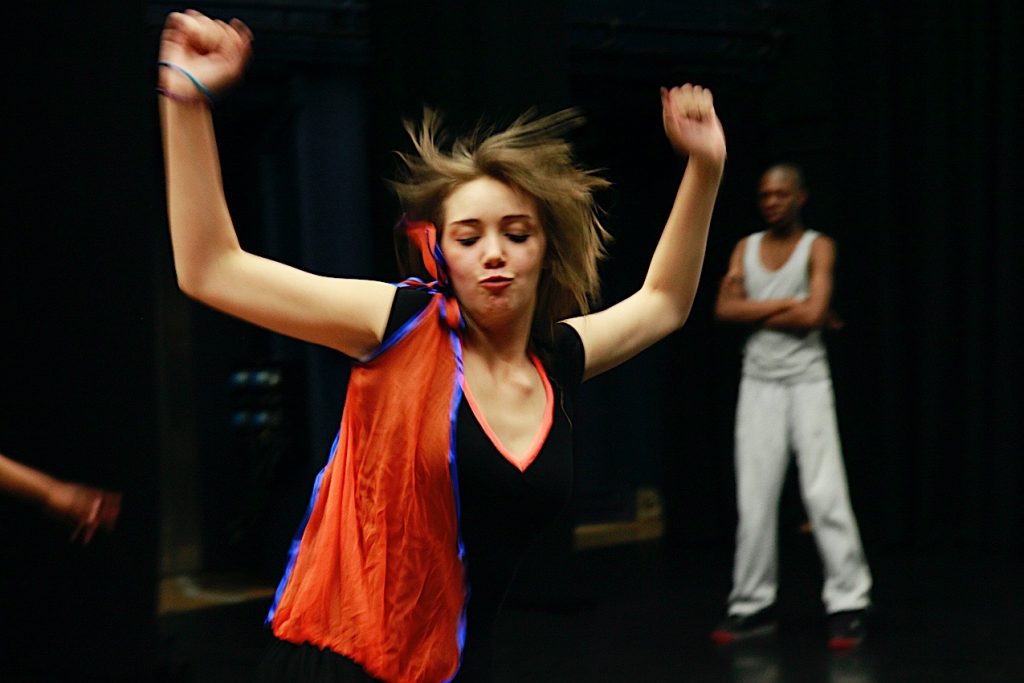 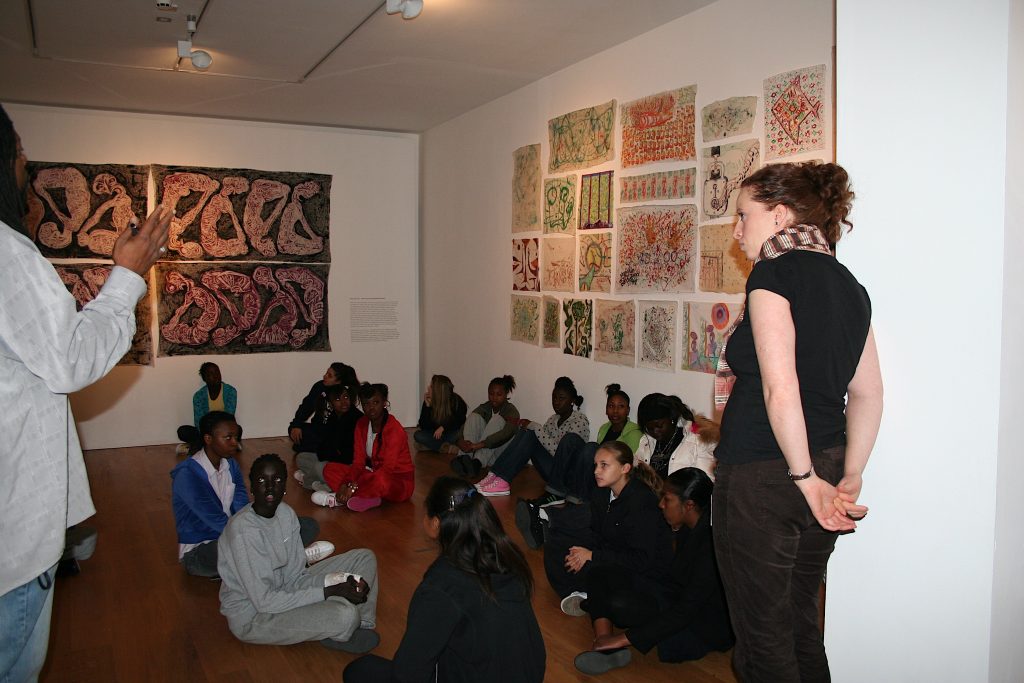 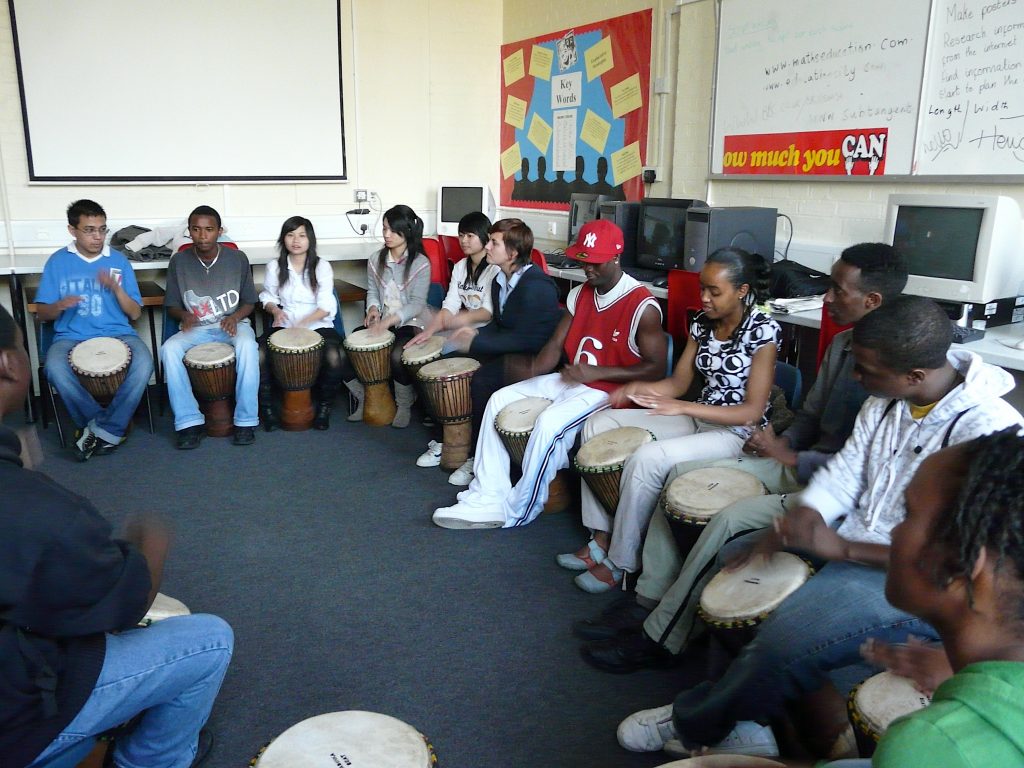 Akademi ran two projects aimed at 13-19 year olds, called RE-ACT and ASPIRE, between 2007 and 2010. The programme used dance, music, theatre, design and film to build self-esteem, increase motivation to learn and above all – INSPIRE.

ASPIRE aimed to support the retention in mainstream education and training of 1500 marginalised 16-19 year olds by engaging them in short intensive issue based arts workshops designed to help address their disaffection, raise their awareness of the opportunities available and increase their motivation to learn. It included group reflection through theatre, dance, and music on the barriers to accessing mainstream learning. It also provided access to Connexions advisors to help road map a return to learning where needed, a peer group support network to help sustain retention in learning along with individual counselling and support to sustain their progress.The projects were run in Camden, Islington, Lambeth, Westminster, Kensington and Chelsea, Wandsworth and Southwark.

Akademi programmed the sessions to coincide with various events on the cultural calendar in London, for example, Black History Month in October 2006, the London–wide festival promoted by the Mayor’s Office, called The Big Dance in July 2006, the Bengal Season at the British Museum from August – December 2006, Refugee Week both in 2006 and 2007 and India Rising in the Summer of 2007.

RE-ACT offered a tailored, personalised support, development and opportunities suited to the needs and aspirations of the young people. RE-ACT provided artists and tutors skills in building trusted relationships with young people, ensuring personalised and tailored provision was delivered. Akademi supported the aim to reduce the numbers of young people in the project’s target boroughs on routes to unsuccessful adult lives; and to work with schools, extended schools, colleges, projects and agencies to increase the proportion of young people, staying on in education beyond age 16. 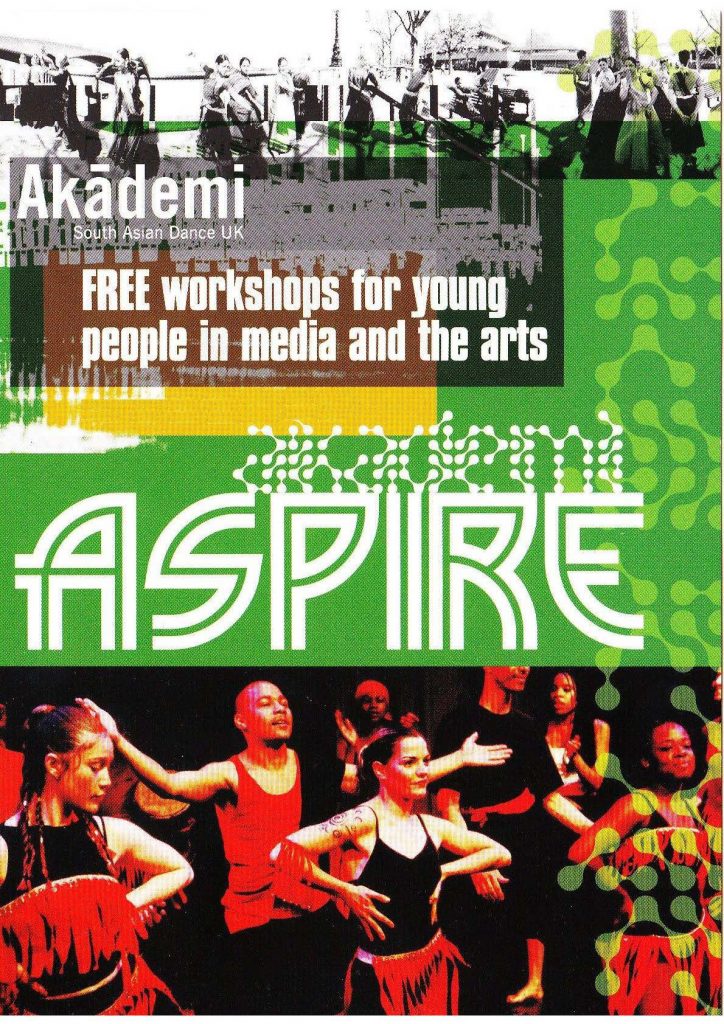 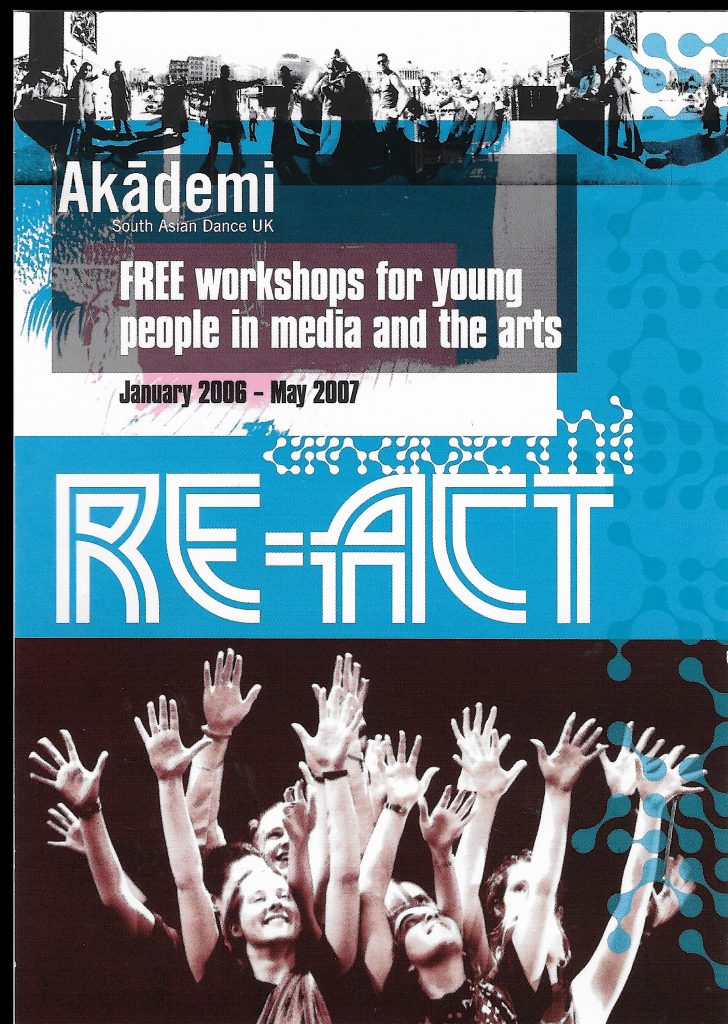