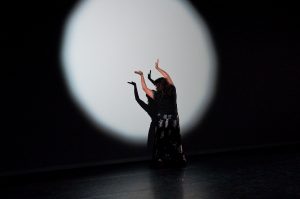 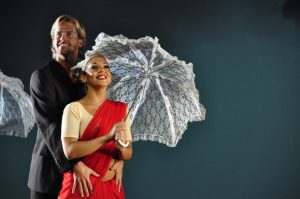 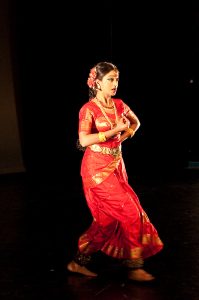 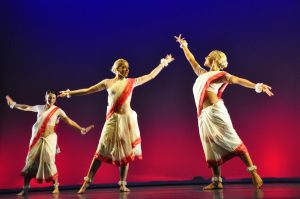 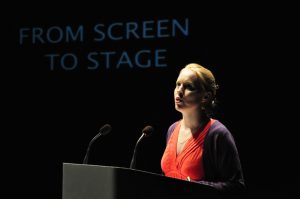 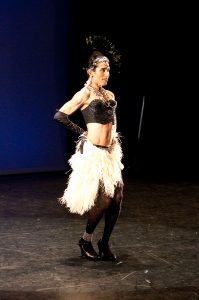 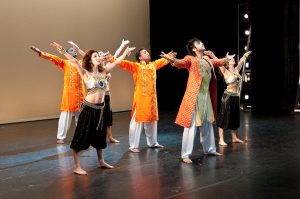 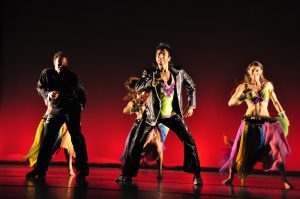 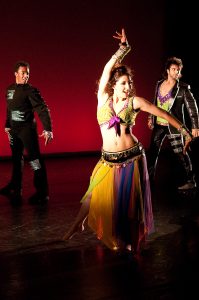 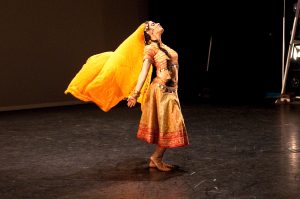 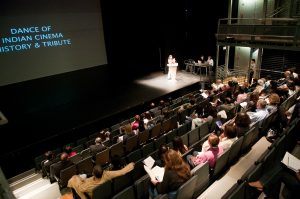 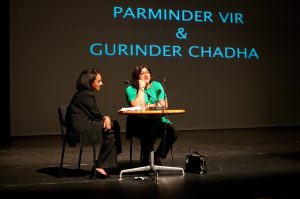 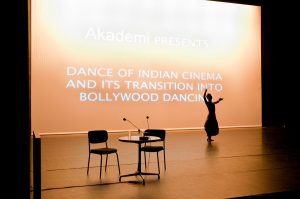 The stage at Akademi’s Frame By Frame symposium, credit Dawn

After our major site-specific Bollywood production, Escapade in 2003, Akademi decided that the time was right to examine and celebrate the dance of Indian cinema. As this dance was strengthening its position alongside other South Asian dance forms, we felt it was time to take a closer look at the mechanics that drive this booming industry.

The conference day was designed to strike a balance between performance and discussion, and aimed to explore the economics of the Indian film industry whilst unpicking the ramifications of the popularity of dance on screen in relation to the construction of an ‘Indian’ identity. Through presentations by film directors, academics and dancers in addition to screenings of selected Indian films, dance’s transition from screen to stage was not only tracked but its stylistic evolvement through a collection of dance styles ranging from classical styles such as Bharatanatyam and Kathak, jazz, modern, cabaret, disco to hip hop and to street styles was noted. Finally, the importance of the impact of globalisation of the Indian commercial film industry on the dance form of Indian cinema formed a major part of the day’s discussions.