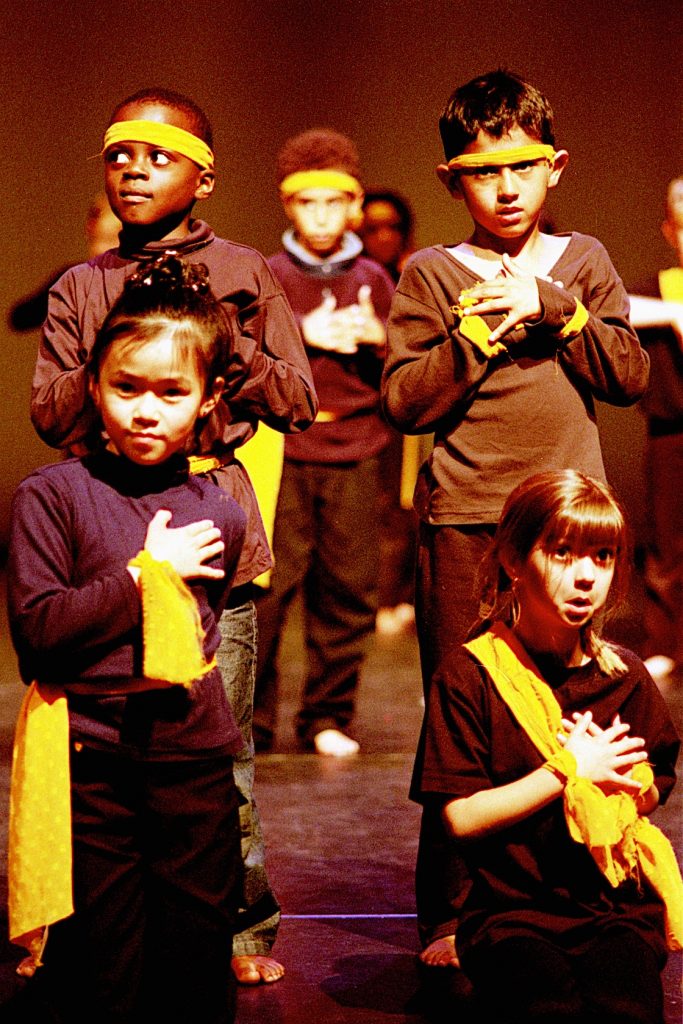 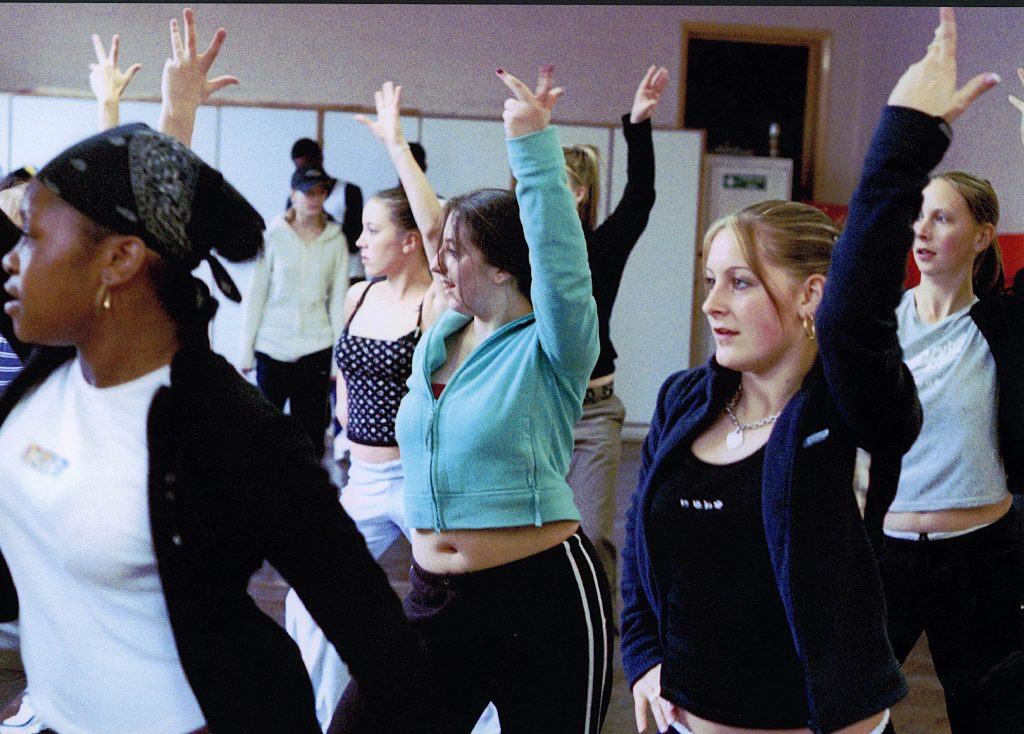 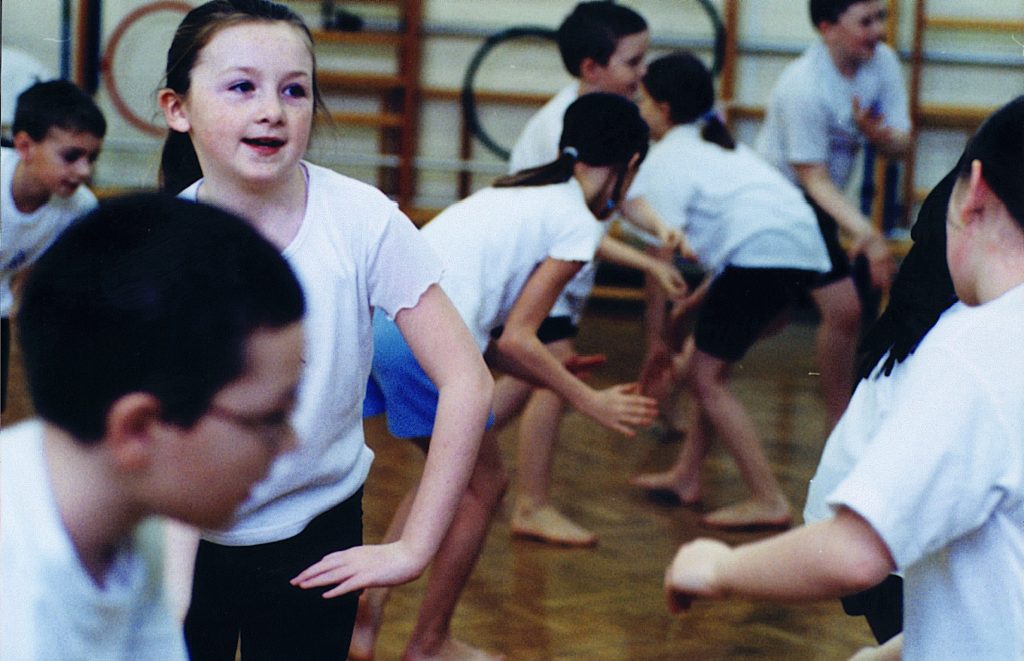 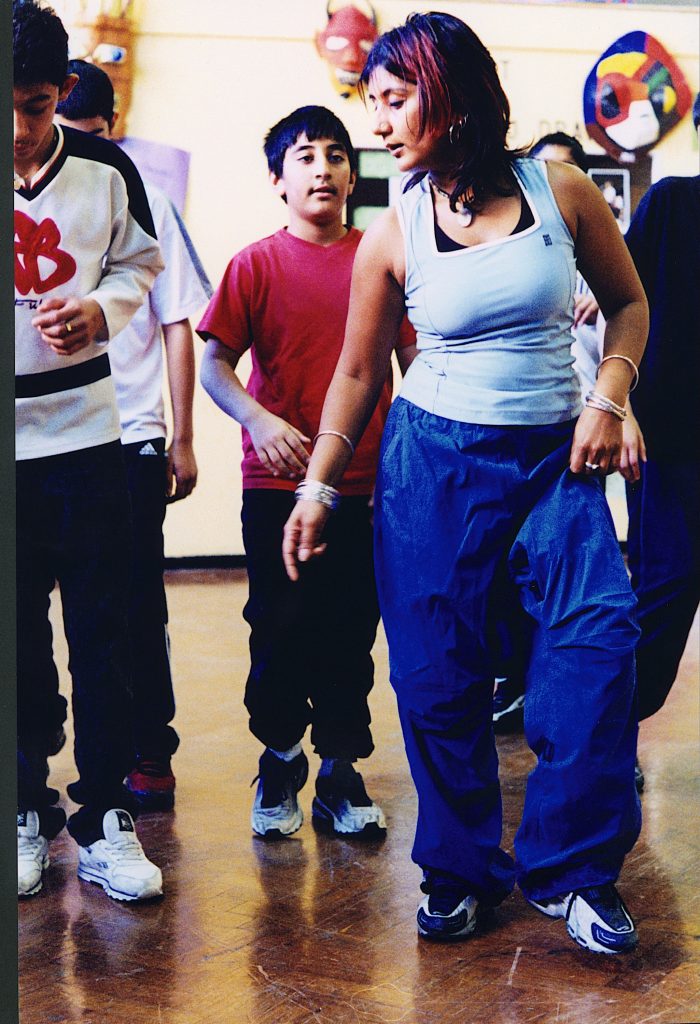 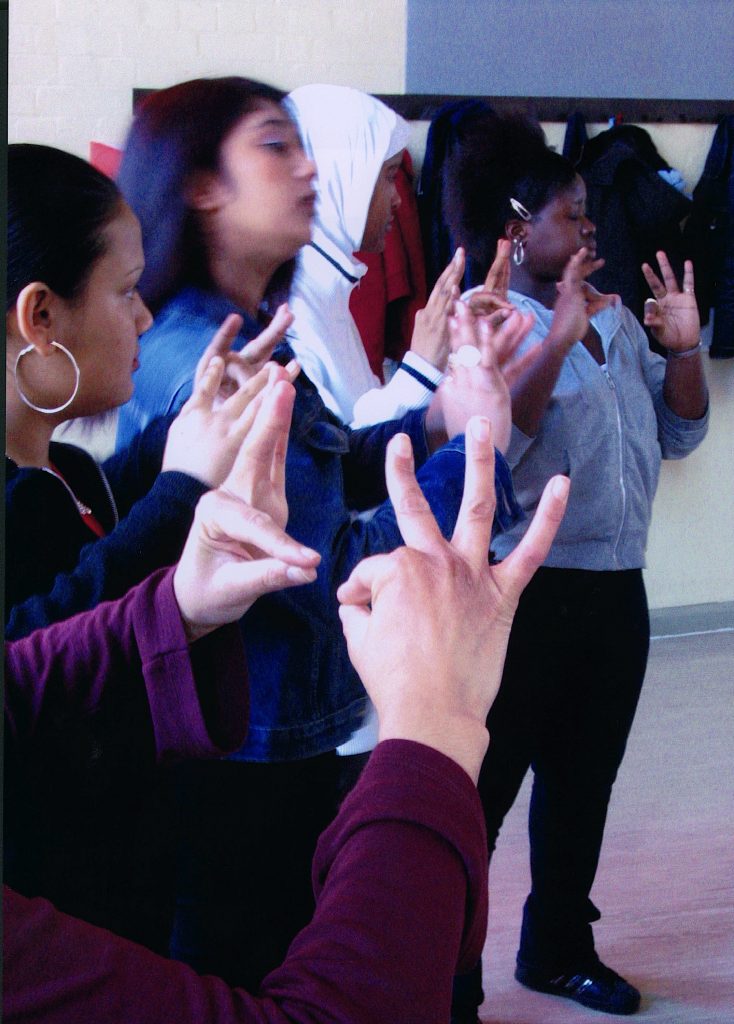 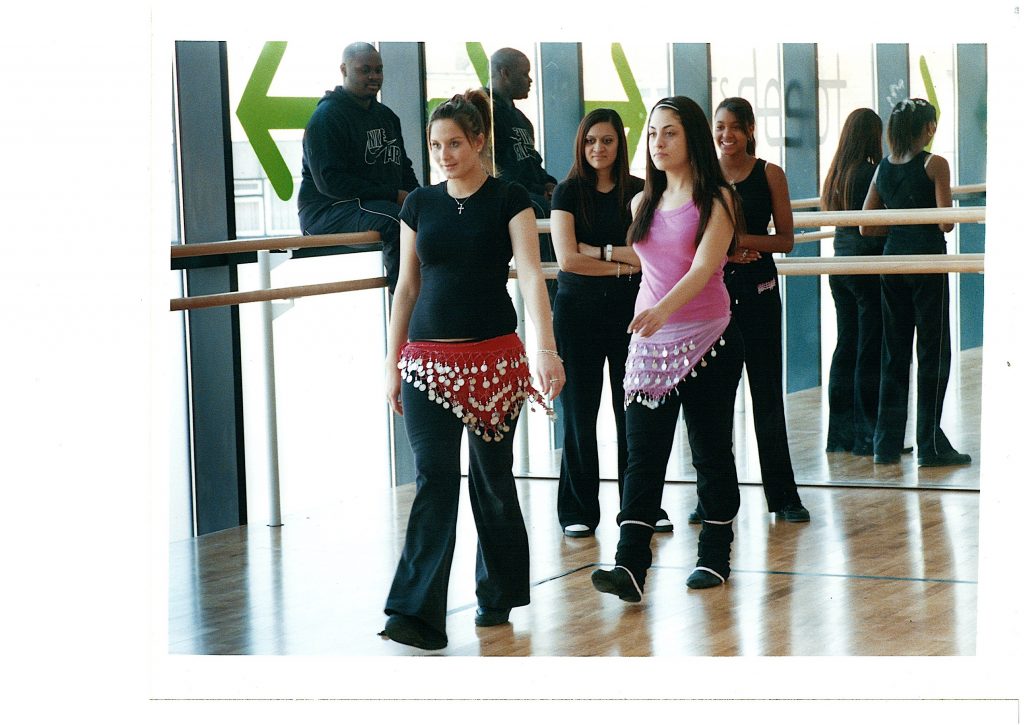 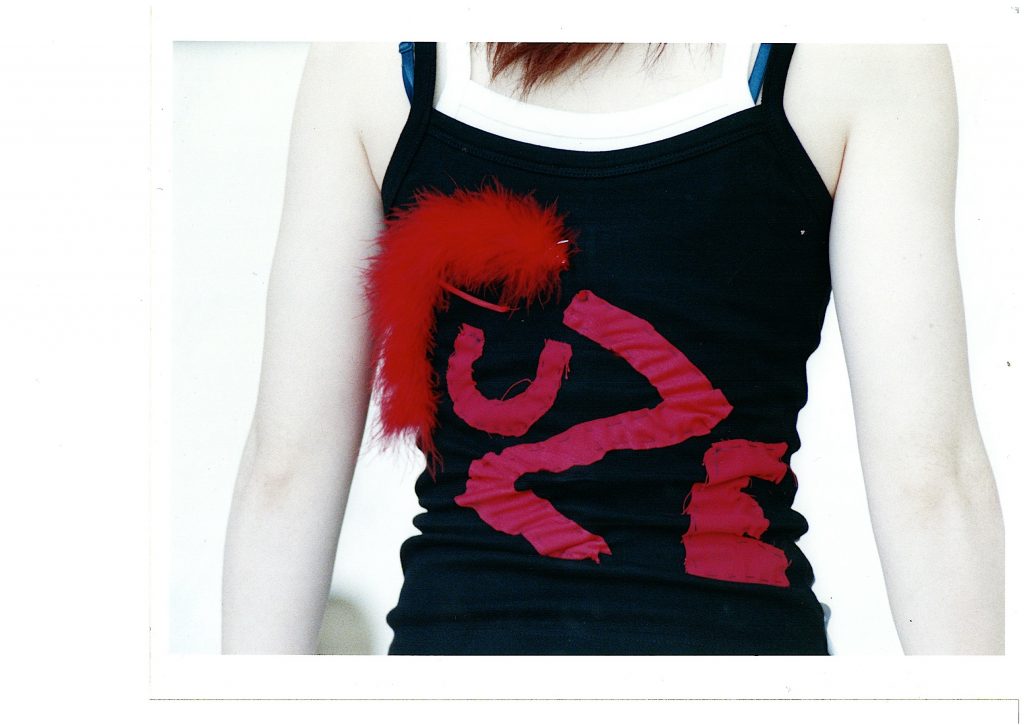 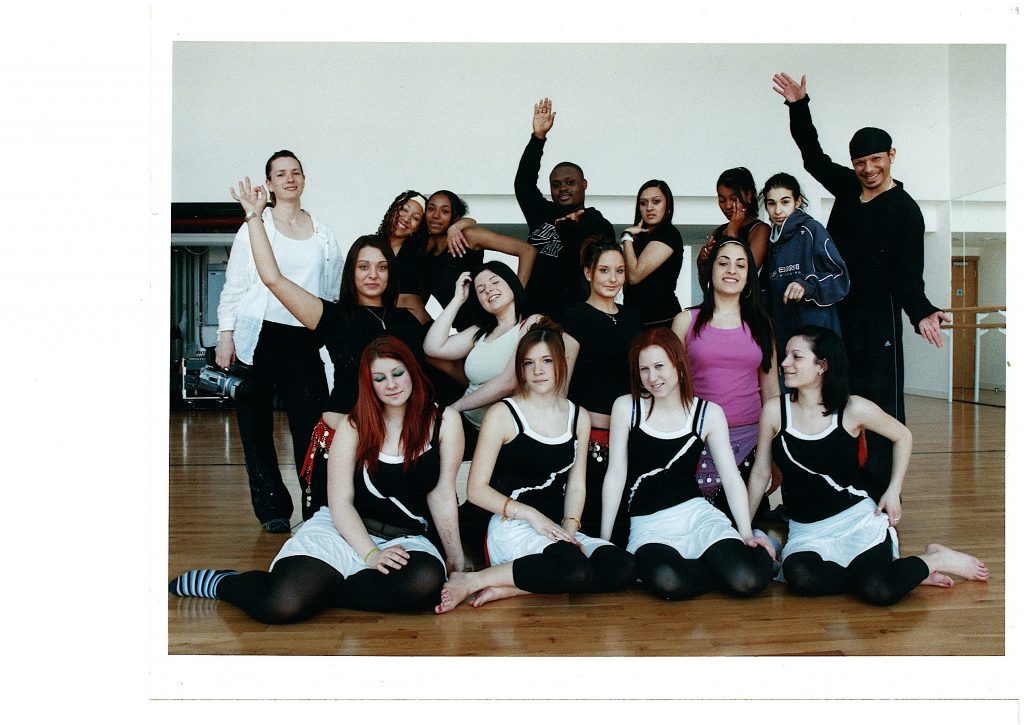 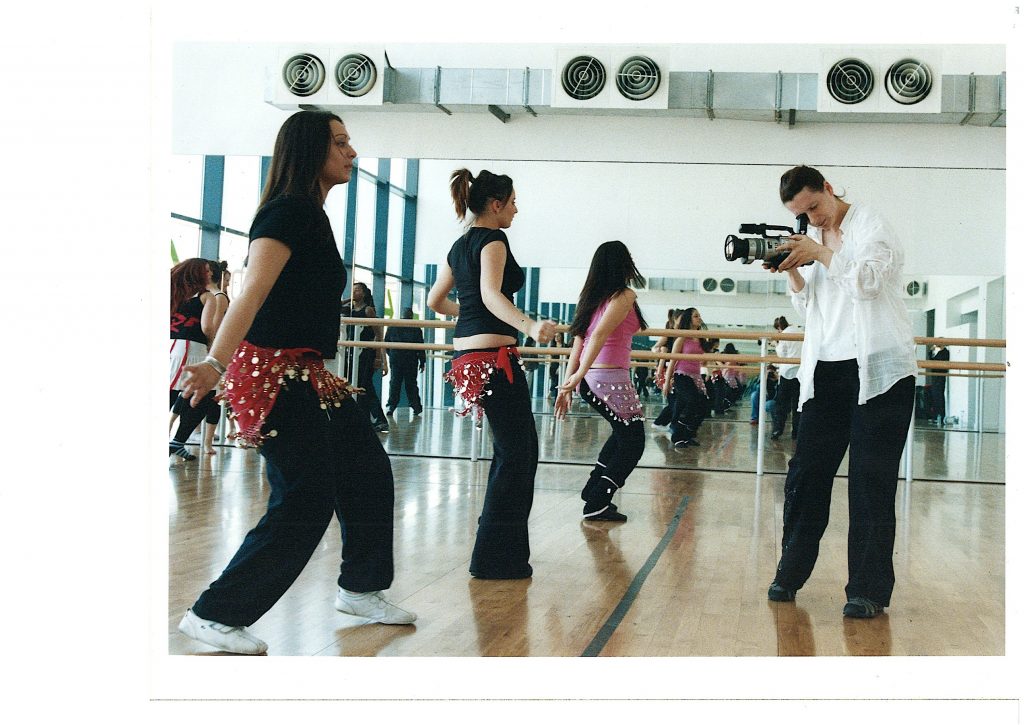 With support from the European Social Fund (ESF) – a first for the organisation – Akademi ran the extensive and highly successful Dance Connect project from 2 September 2001 to 29 August 2003. Conceived and managed by our education and community department, the project reached 120 young people aged 13-19 in some of the most deprived communities in London. Covering Newham, Tower Hamlets and Barnet, Dance Connect aimed to support efforts to reverse deprivation trends at the root by tackling the skills-gap that leaves many young people in these areas potentially unemployable. Key to this process was reintegrating disaffected young people in to mainstream learning while encouraging them to take a positive approach to education. South Asian dance and music, as well as other artforms – film, design, literature – proved the perfect mobiliser. Working towards three large-scale, professional productions – Shifting Footprints, Escapade and FUZE – challenged the participants, ultimately leading to greater levels of confidence and self-esteem.

Fuze was also a part of MELT, The Bull’s British Asian Arts Festival. 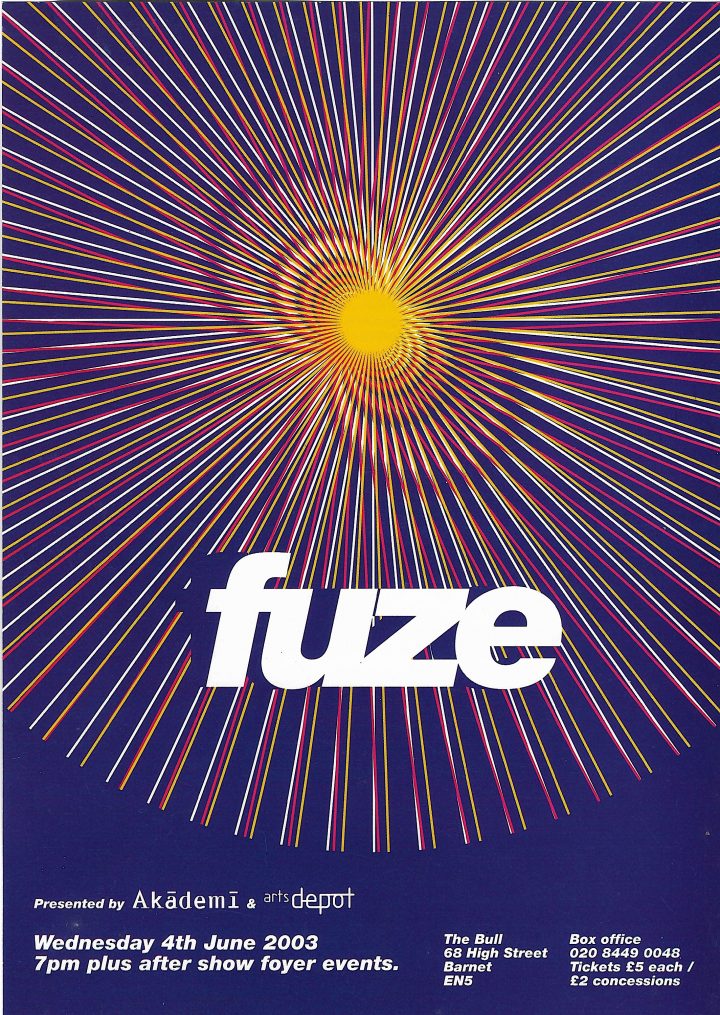 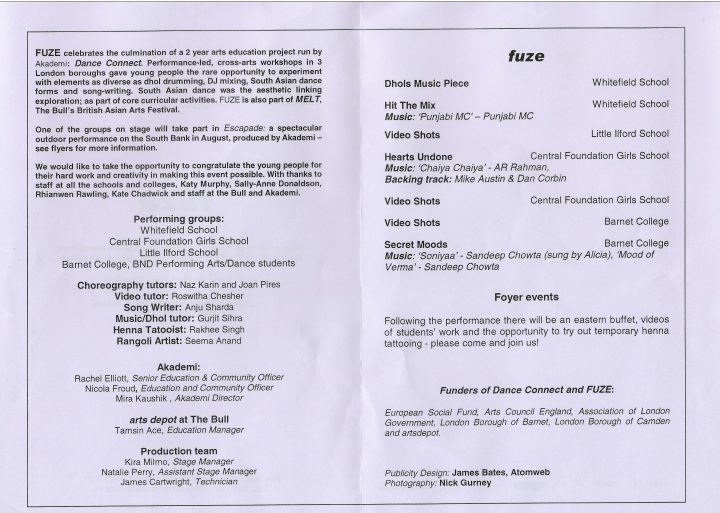