Akademi Chronicles ‹ The world around us ‹ Migrations 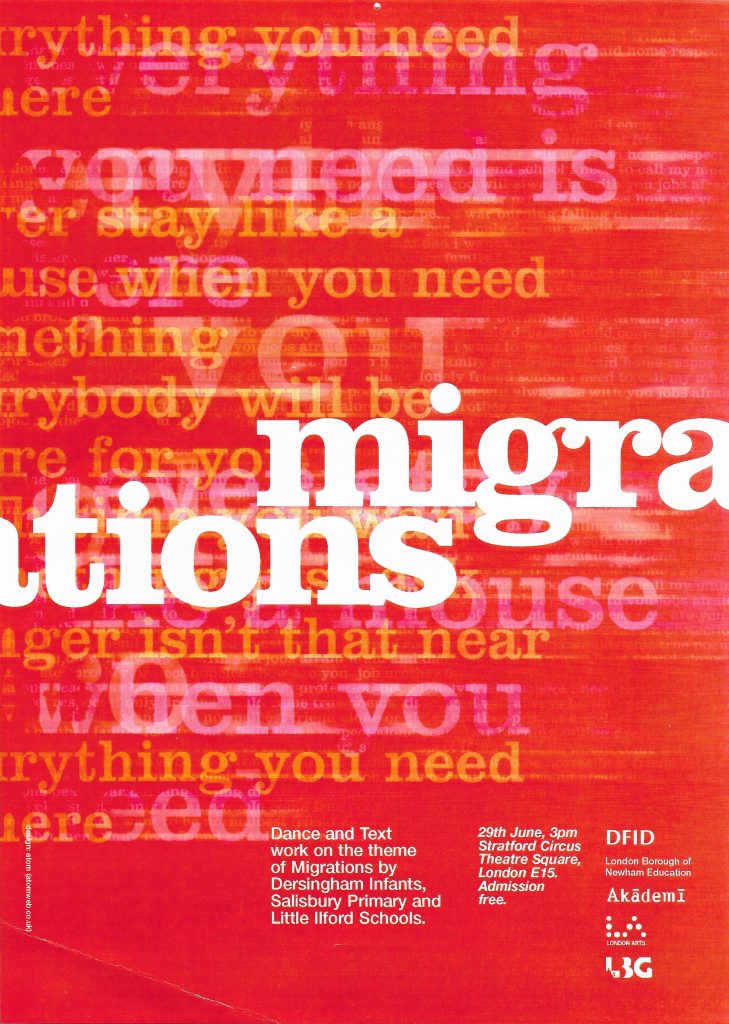 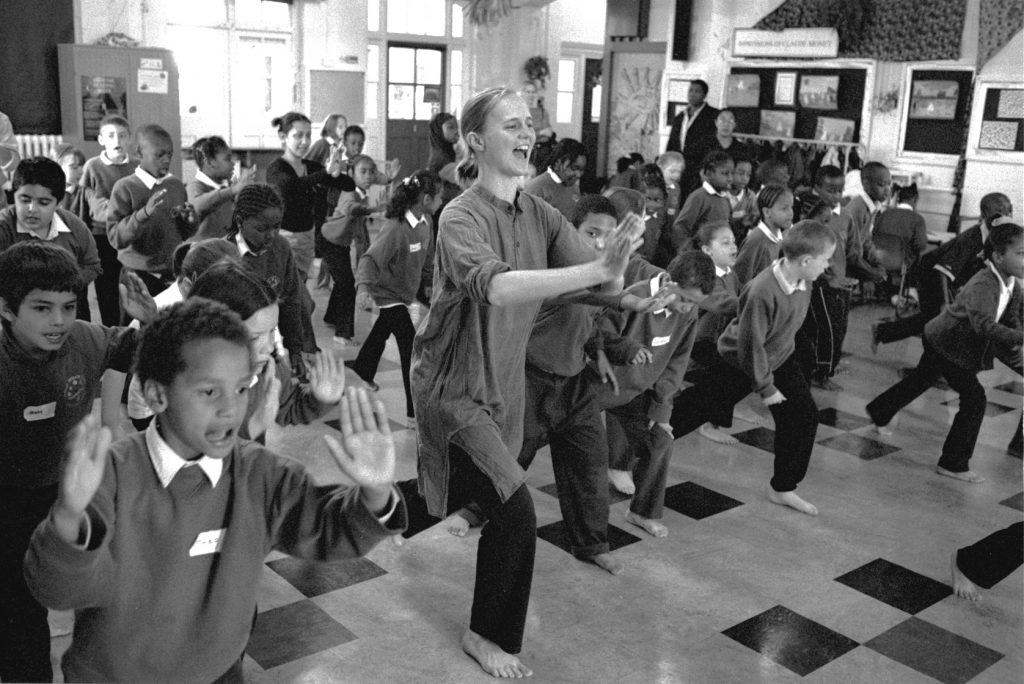 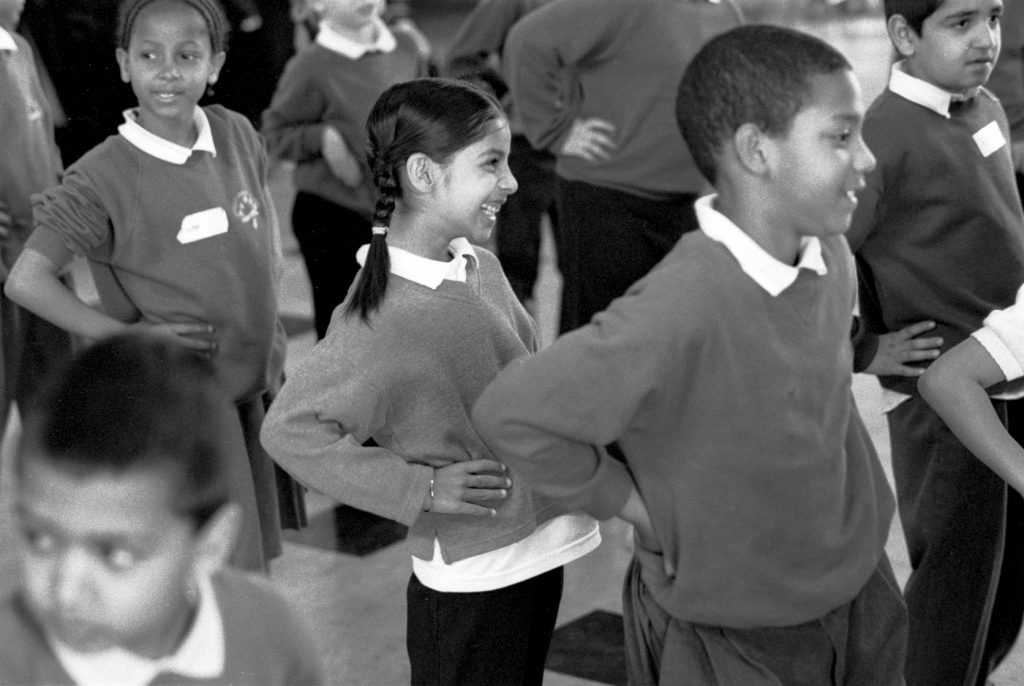 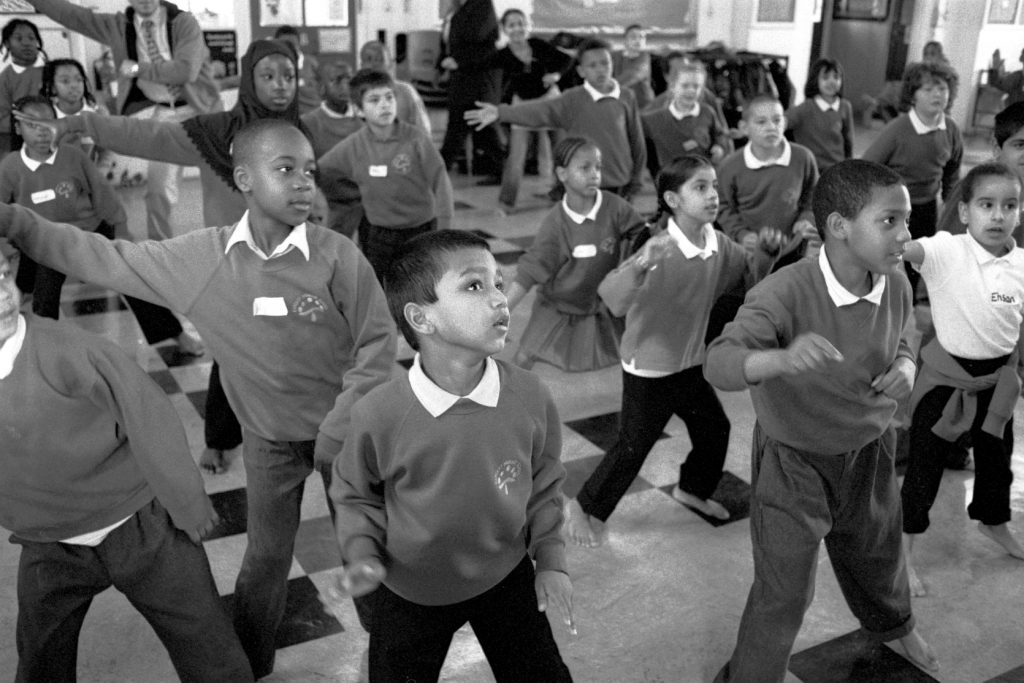 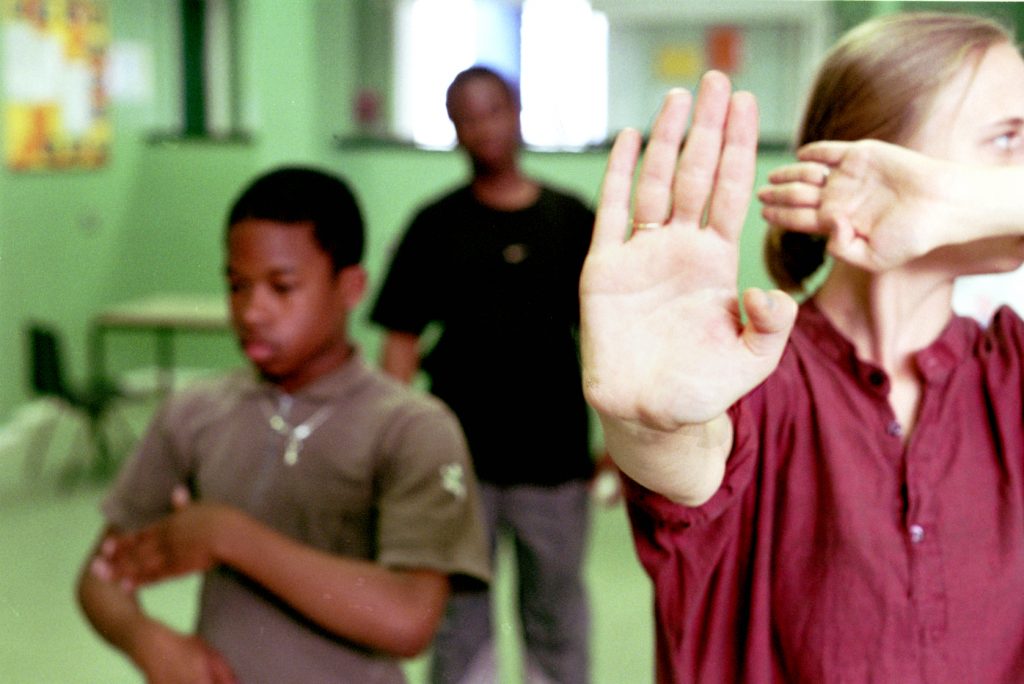 Migrations was Akademi’s 2002 education project that aimed to explore the issues around refuge and refugees through collaboration between creative writing and South Asian dance forms. Its objectives were to broaden young people’s perspectives of the migration issue, to educate about different journeys and about South Asian dance and to explore what is meant by “refugee” and “refuge”. It was funded by the Department of International Development.

Collections — The world around us