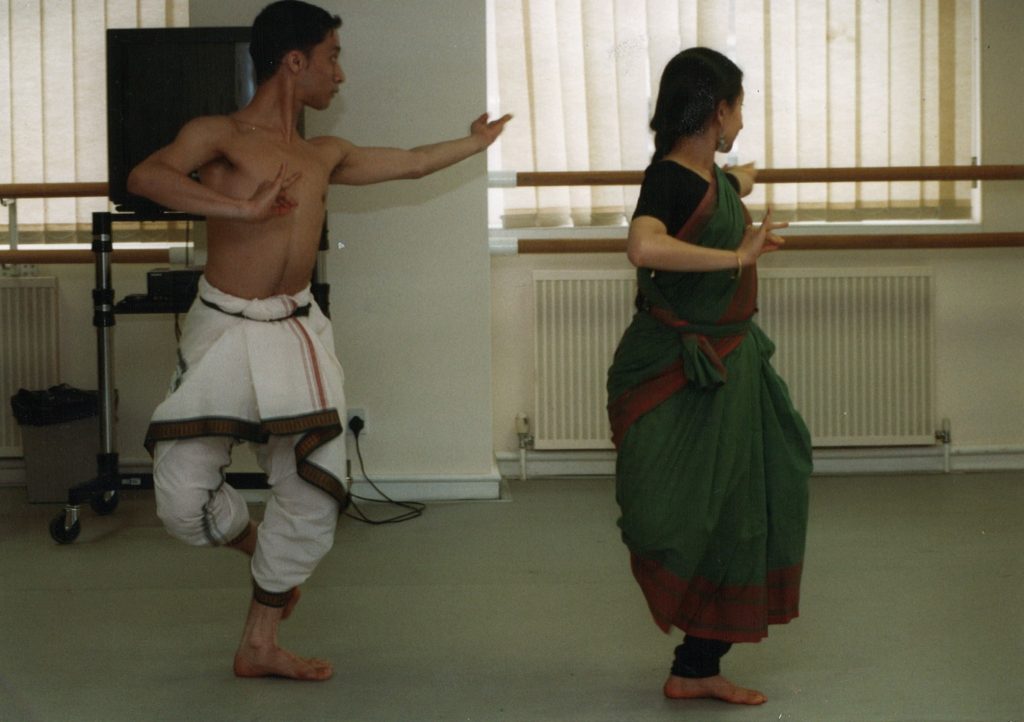 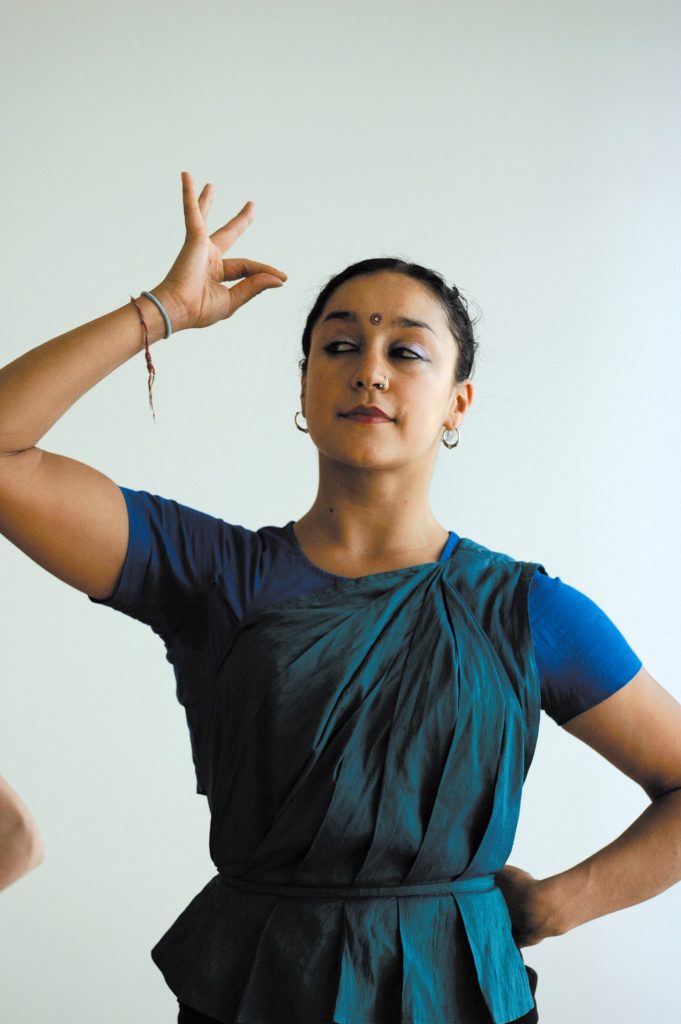 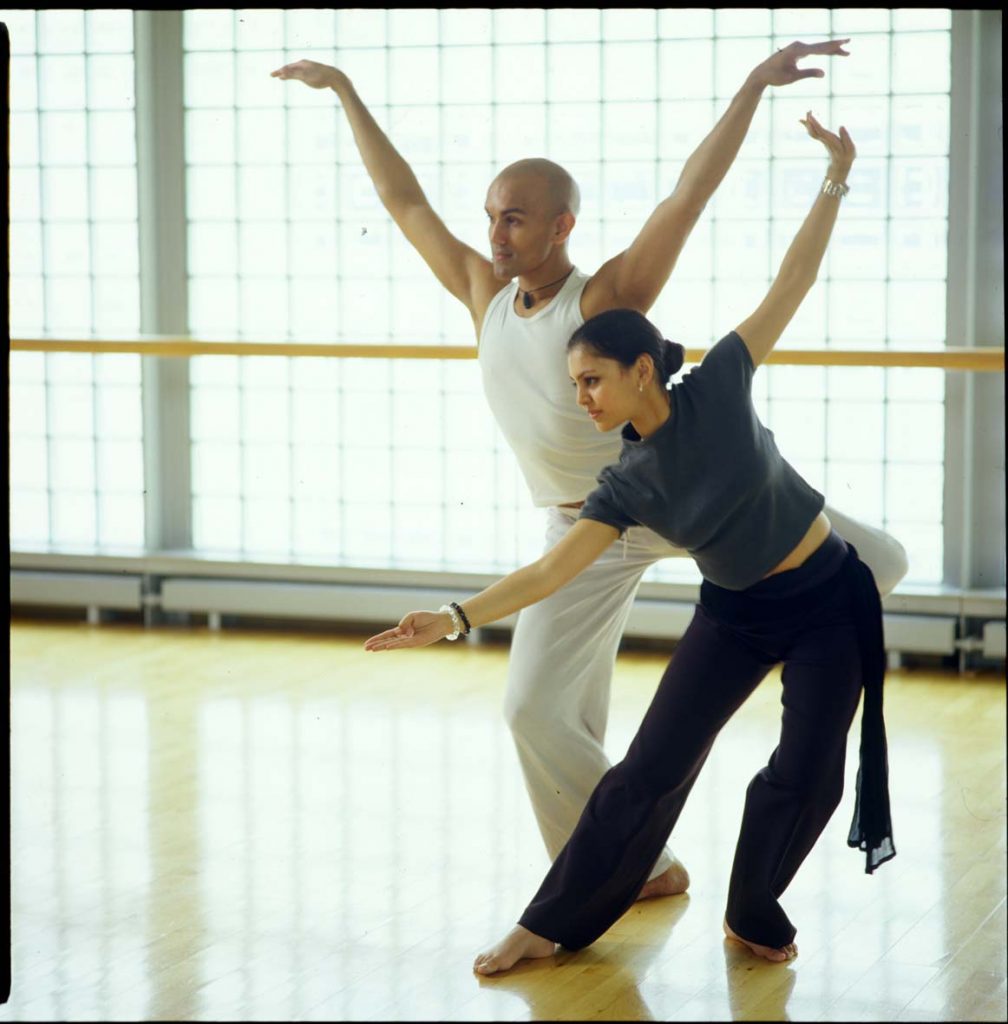 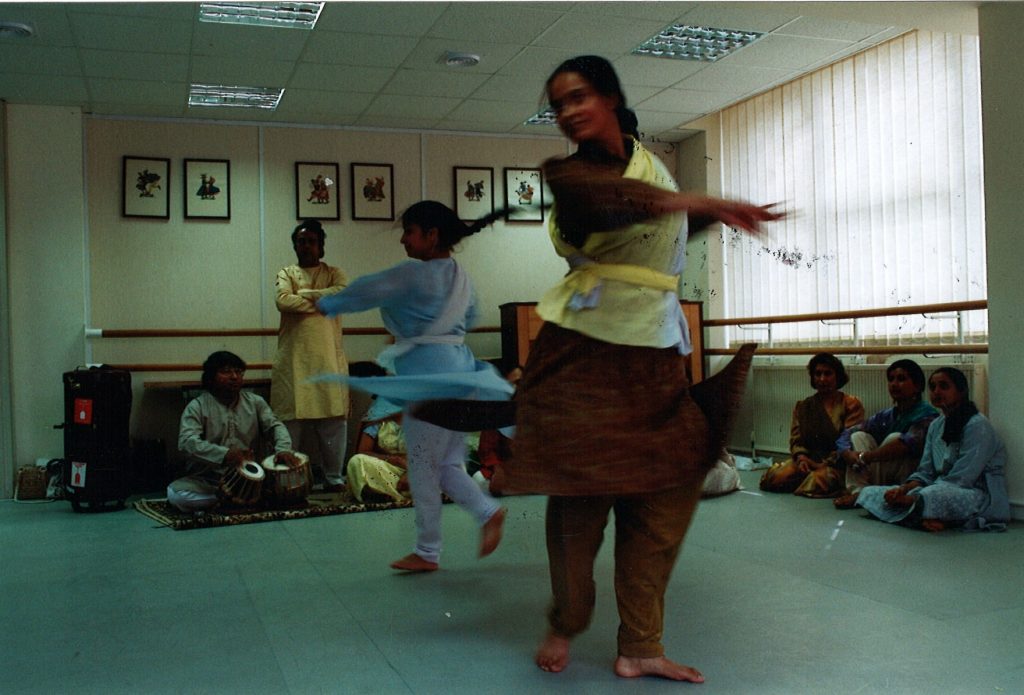 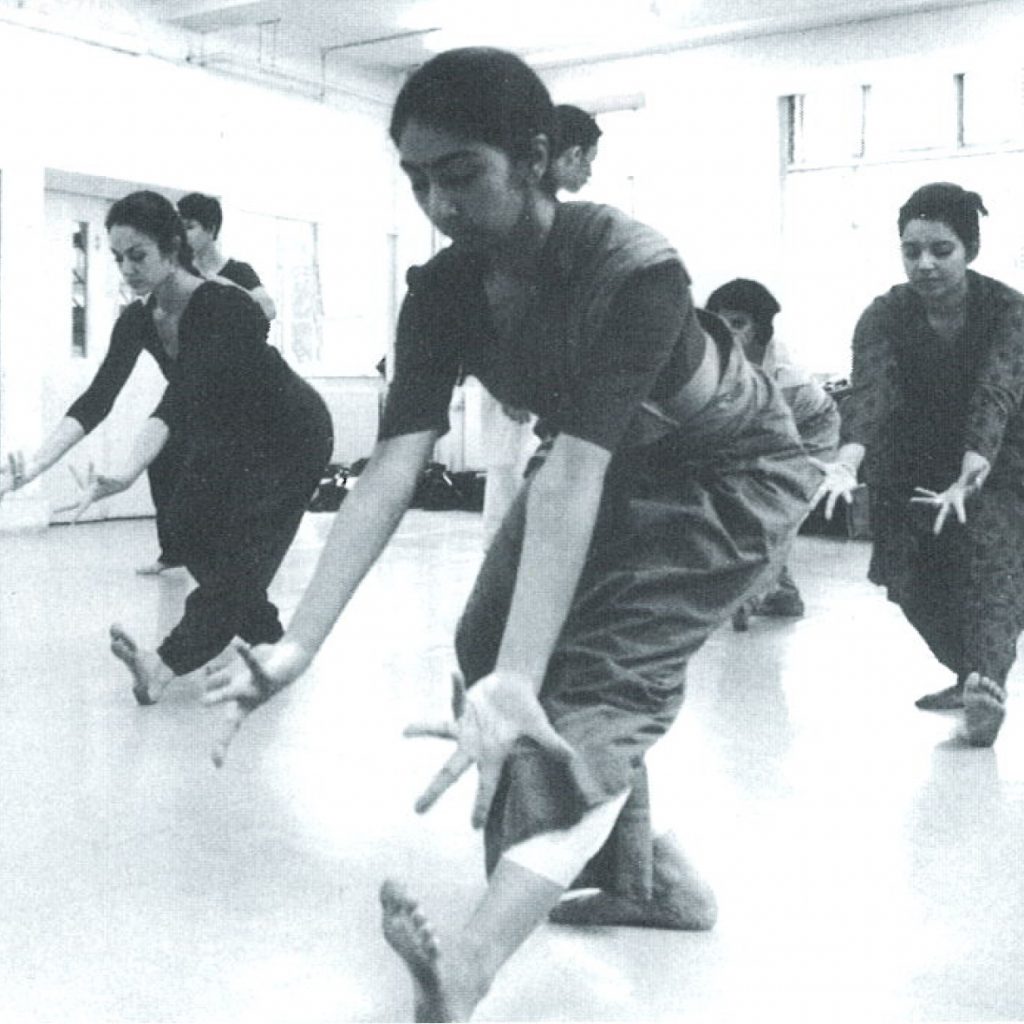 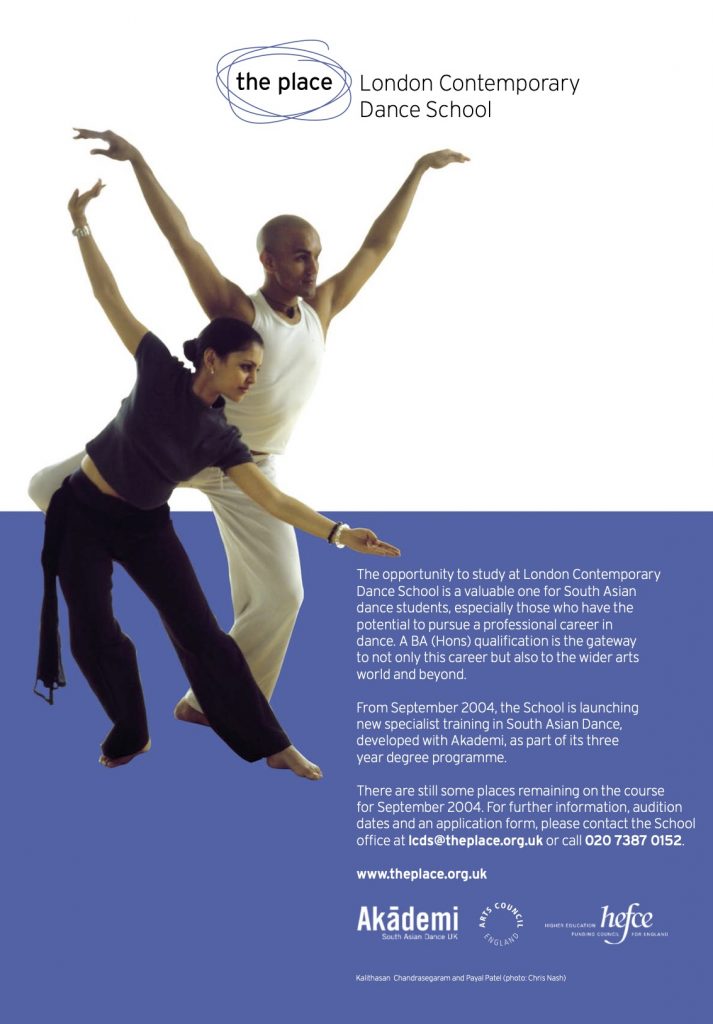 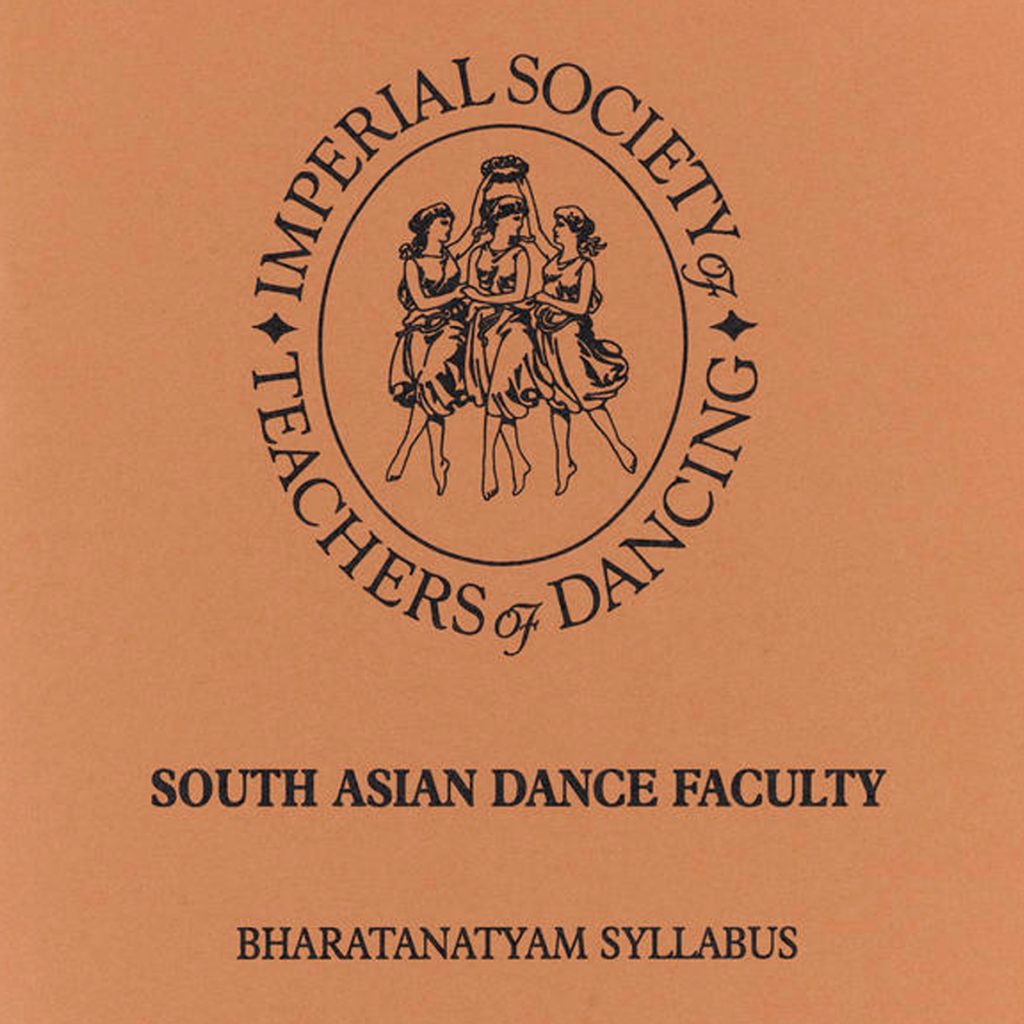 Following a research project and proposal from Akademi, a new Society Faculty was created in 1999 at the Imperial Society of Teachers of Dancing to examine in both Bharatanatyam and Kathak. Examining started in 2001 in various regions of the UK, with expansion into Europe, Canada and the US, along with enquiries being received from other parts of the world, including Australasia, India and Pakistan. In 1996, Akademi, under the artistic directorship of Mira Kaushik OBE, sowed the seeds for a South Asian Dance Faculty of the Imperial Society of Teachers of Dancing. Explaining her impetus, Kaushik has said:

“By 1995–96, South Asian dance was beginning to flourish [in the UK] and bring many South Asian qualifications [and] imported systems [which] suffered from out-dated syllabi irrelevant to the British education system and incoherent assessment infrastructures” (AKADEMI, 2009).

Encouraged by Mike Browne, the Society’s Chief Executive at the time, Akademi created, funded and managed a three year syllabus research project, led by Sushmita Ghosh. It involved consulting over a hundred teachers of classical Indian dance in the UK and abroad, and sampling their existing curricula. Akademi offered to the Society proposed Kathak and Bharatanatyam syllabi devised by Ghosh and Pushkala Gopal, respectively, and helped recruit David Henshaw as Founding Chair of the South Asian Dance Faculty in 1999.

Under Henshaw’s championing and meticulous chairmanship, the Faculty Committee commissioned Sushmita Ghosh (Kathak) and Nina Rajarani (Bharatanatyam) to fine tune the syllabi and formulate specifications in line with the Society’s pedagogical and examination systems. Find out more on the ISTD website