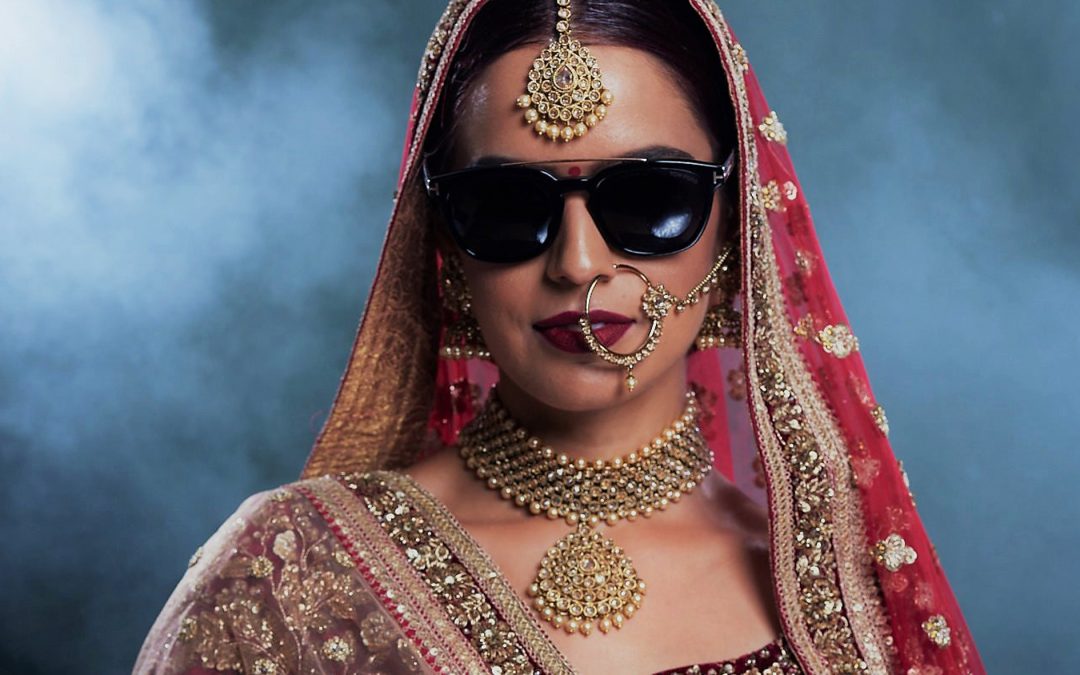 Akademi at 40 Akademi What's On

Evening events include an eclectic cabaret, curated and compèred by Raheem Mir, and an open-stage night bringing together South Asian dance and spoken word, presented with Apples & Snakes. 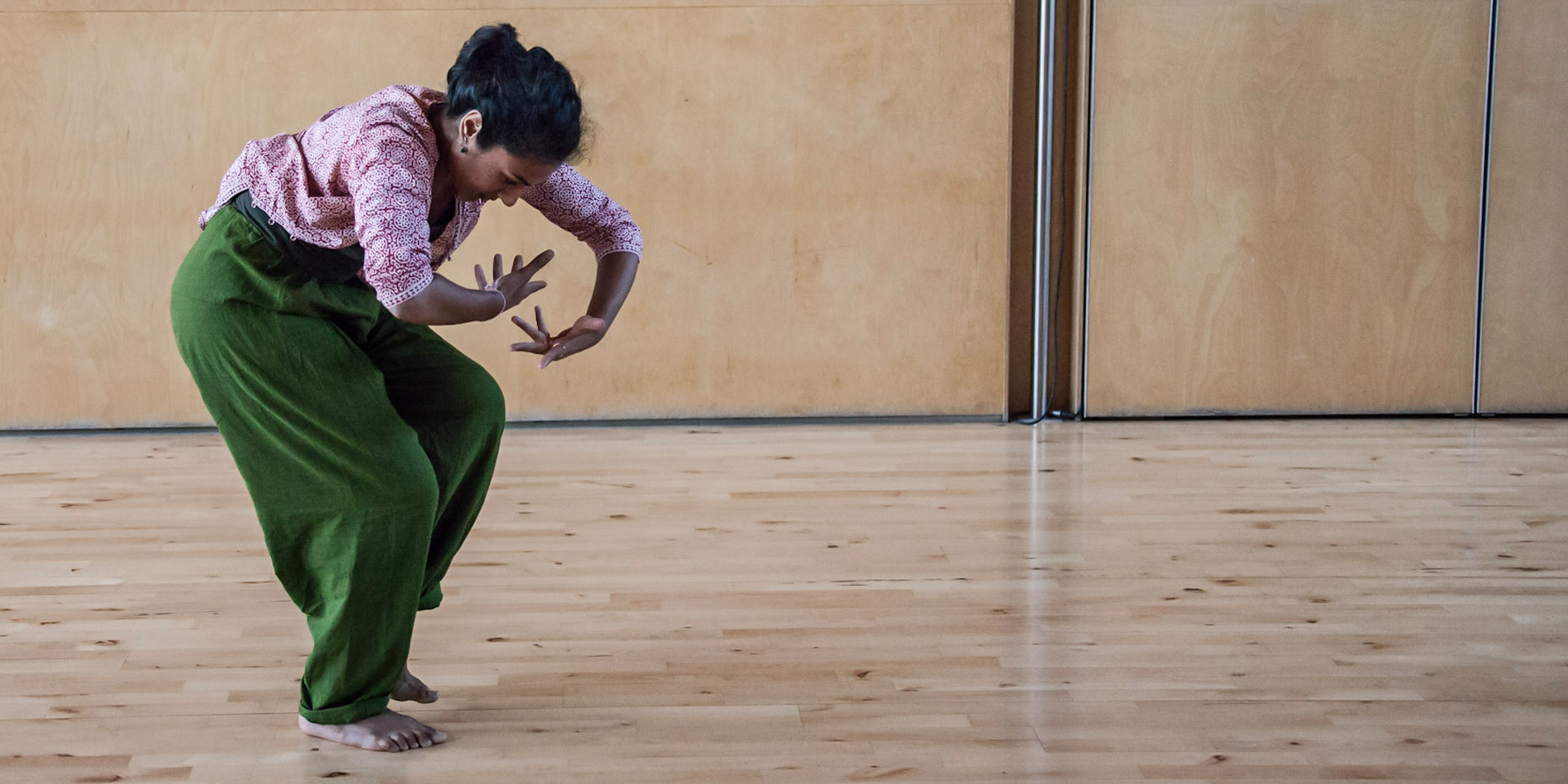 10.30am | £15/20
Unearth new movement aesthetics that bridge classical South Asian and contemporary dance through the exploration of devising methods. For early career and professional dance makers. 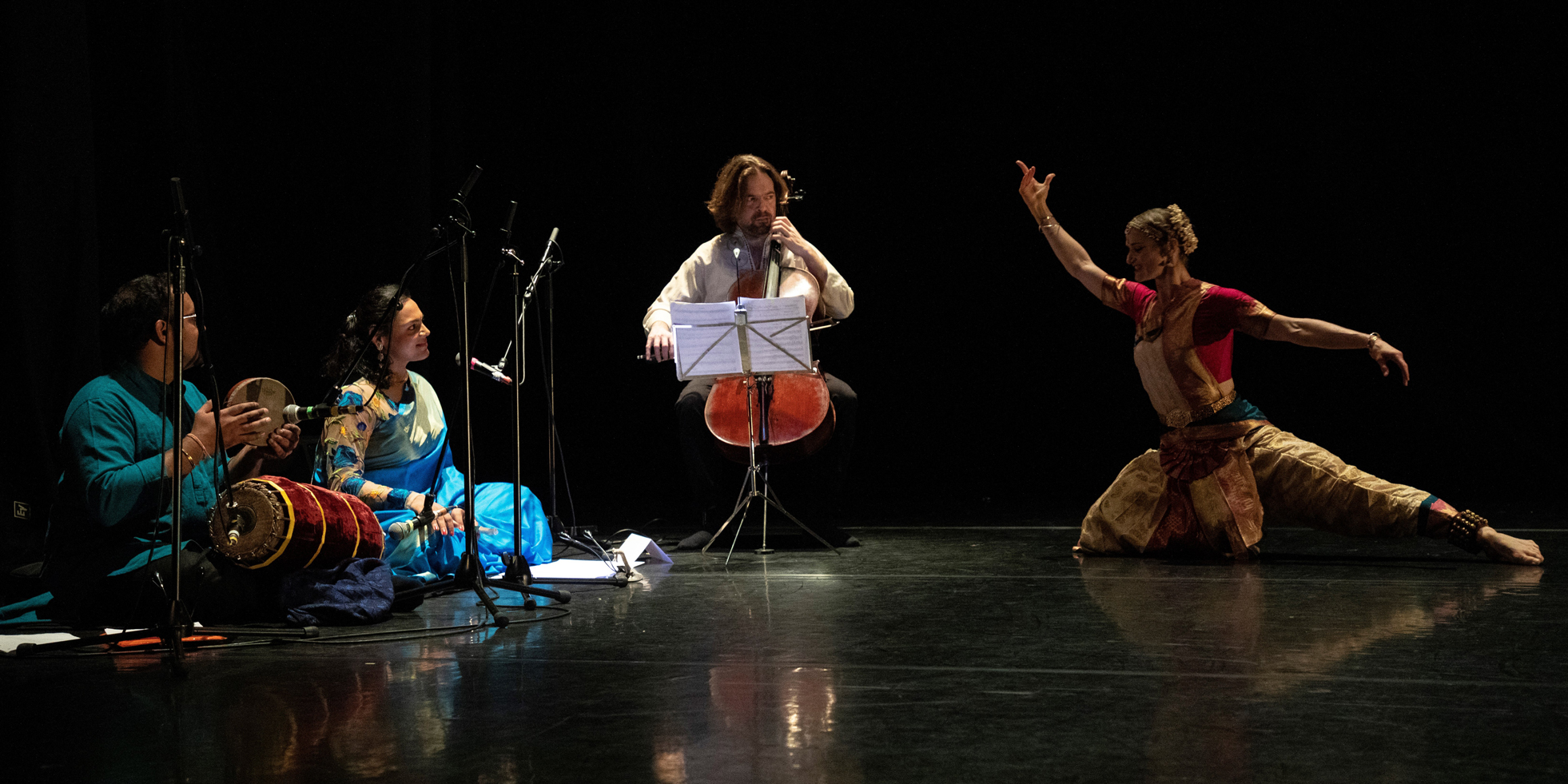 2pm | £15/20
Glimpse into the dynamics of dance and music collaboration, through improvisation techniques as well as studying melody and rhythm with Indian classical, Western and African instruments. 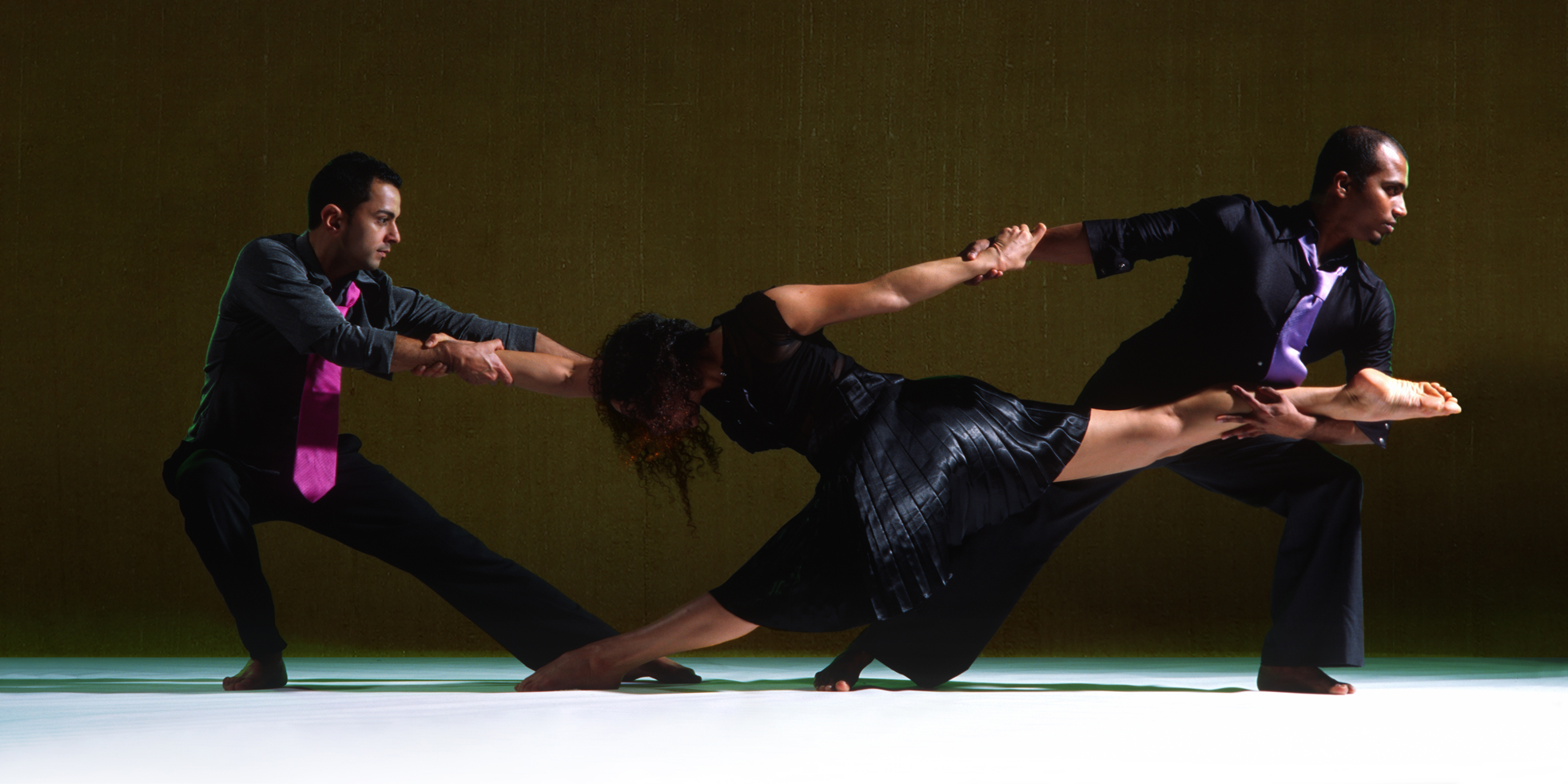 6pm | Free
In celebration of Shobana Jeyasingh Dance’s 30th anniversary, Akademi hosts a relaxed (autism and dementia-friendly) screening of their productions, Faultline and Duets with Automobiles. 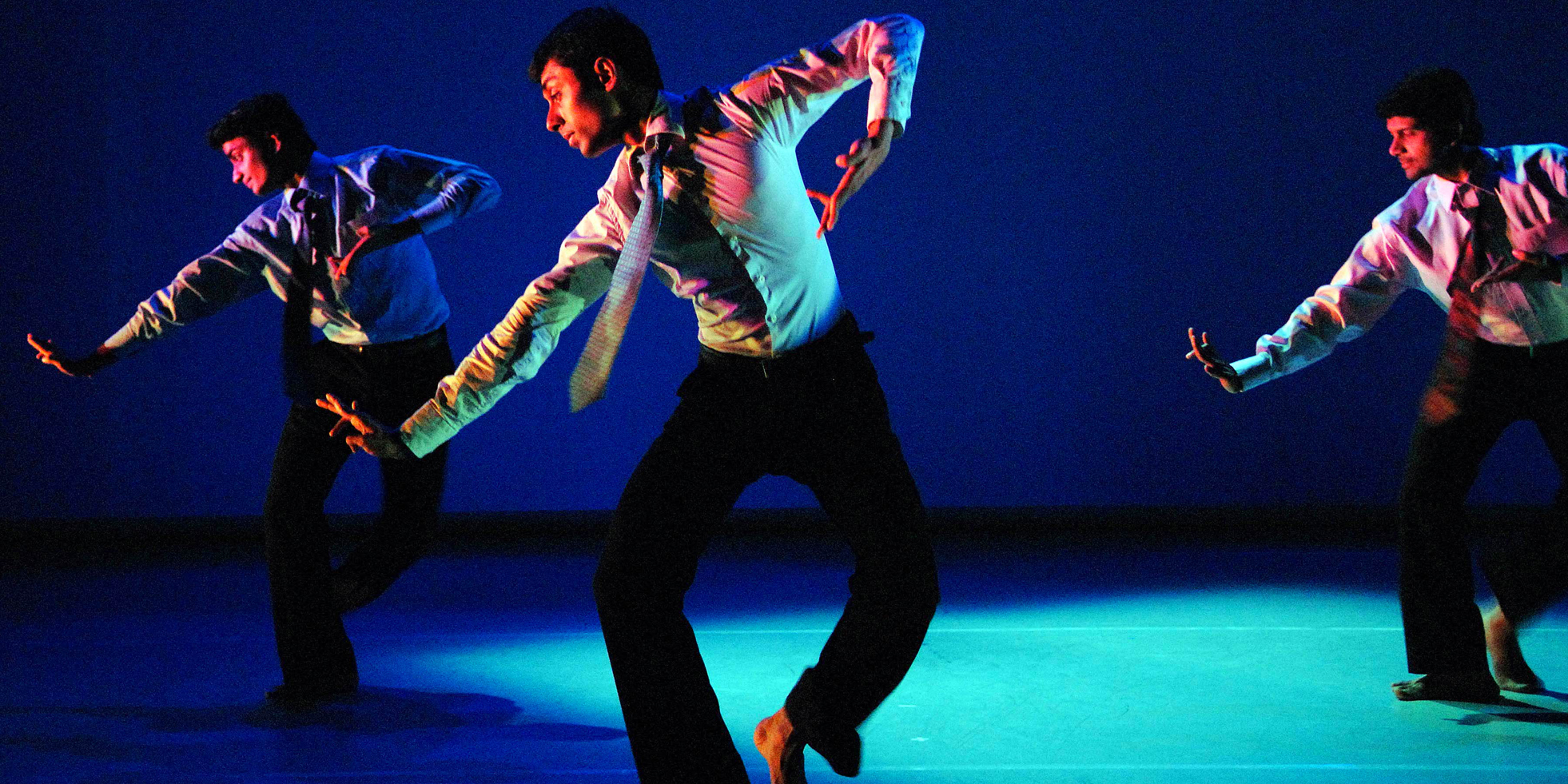 RetroTANGLE: Back to the future

7pm | £10/8
A retrospective hosted by Tara Rajkumar OAM. Featuring a restaging of Nina Rajarani MBE’s QUICK! and excerpts of Return of Spring by Pushkala Gopal, along with a film on Nahid Siddiqui by Shakila Maan of The Southall Black Sisters. 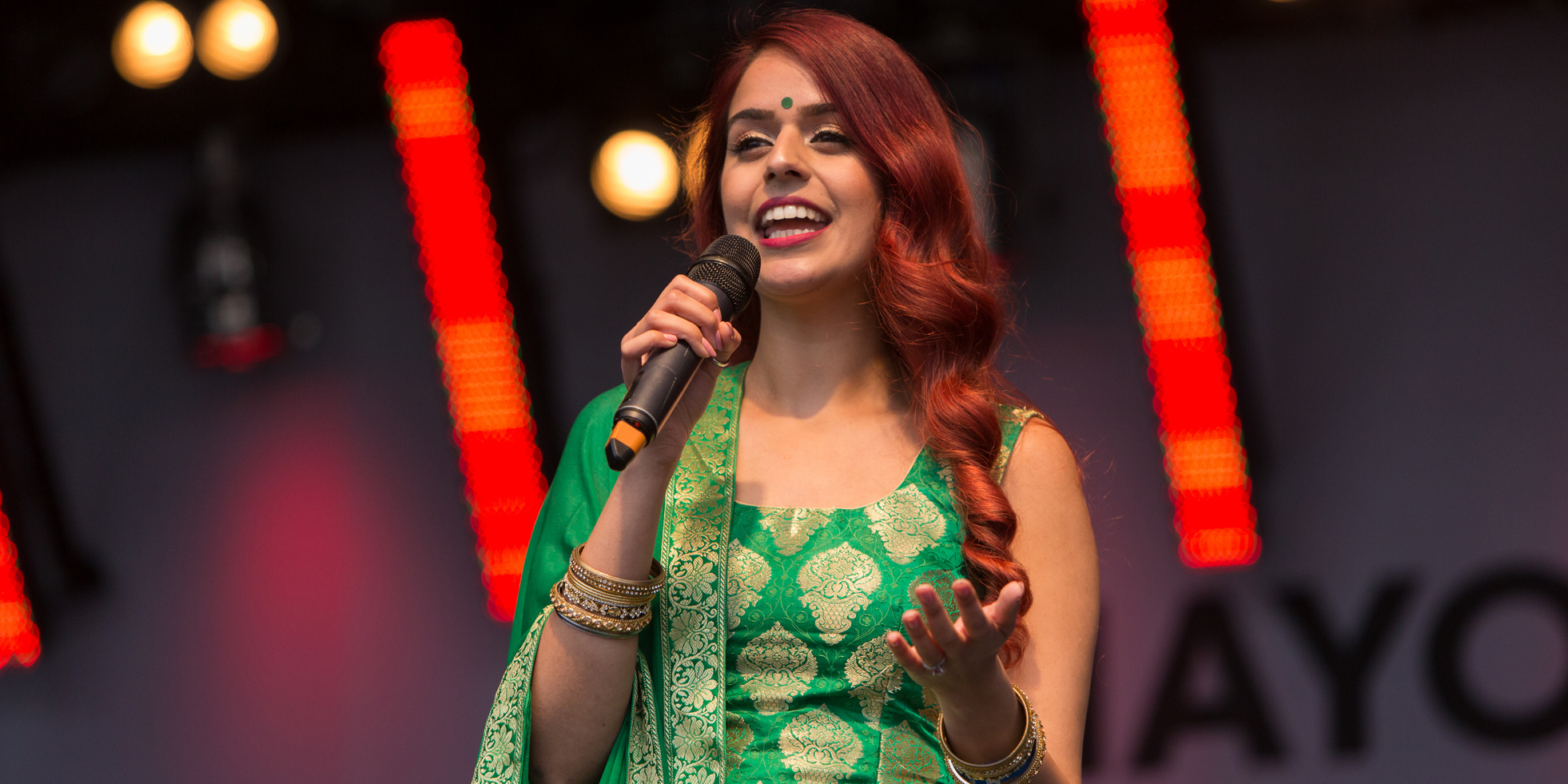 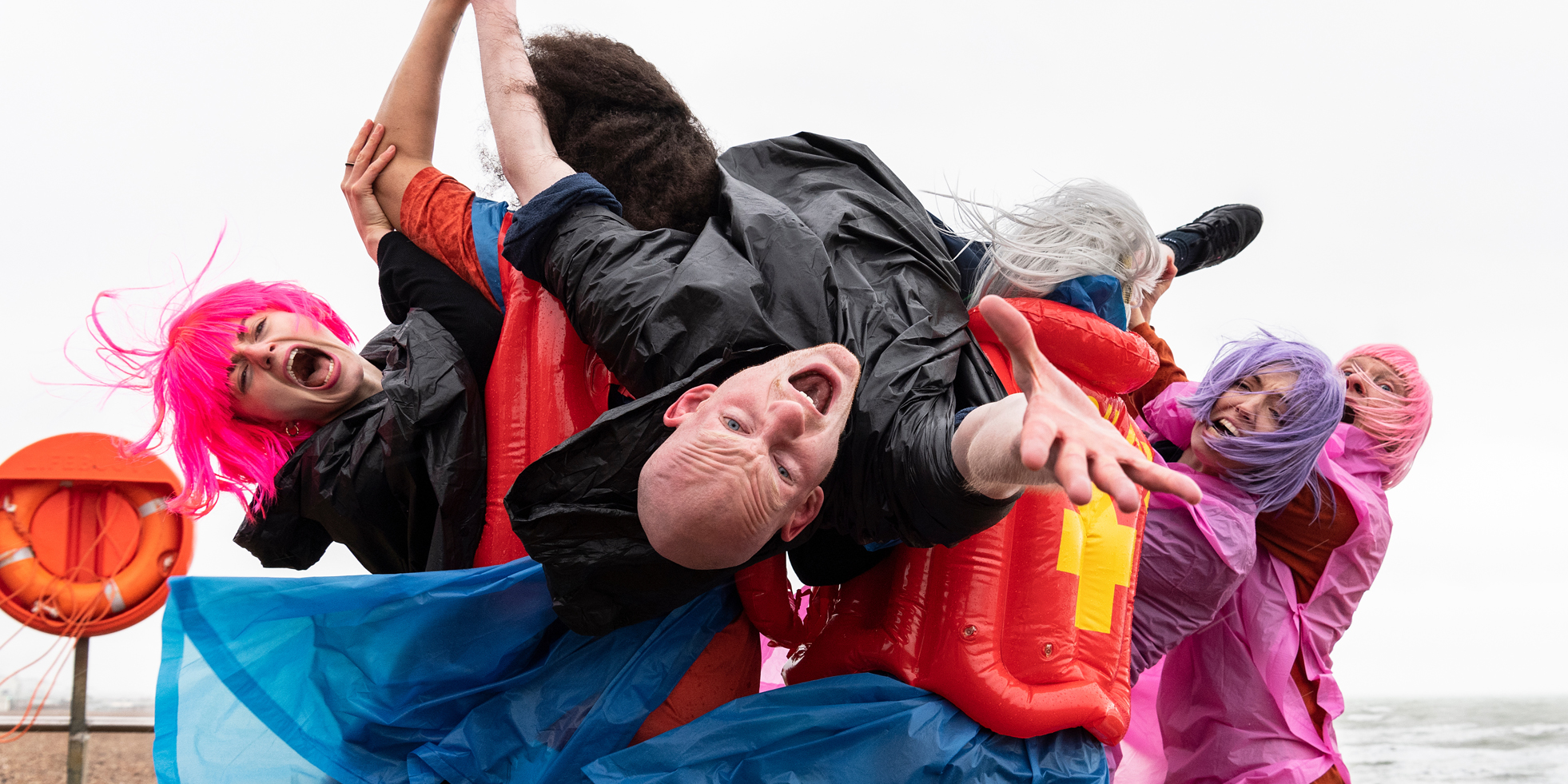 IdentityTANGLE | Who the hell are you?

11.30am | £20/15
Get roped into a process of game playing and personal questioning to discover your individuality and how to make the most of it. For all levels of experience. 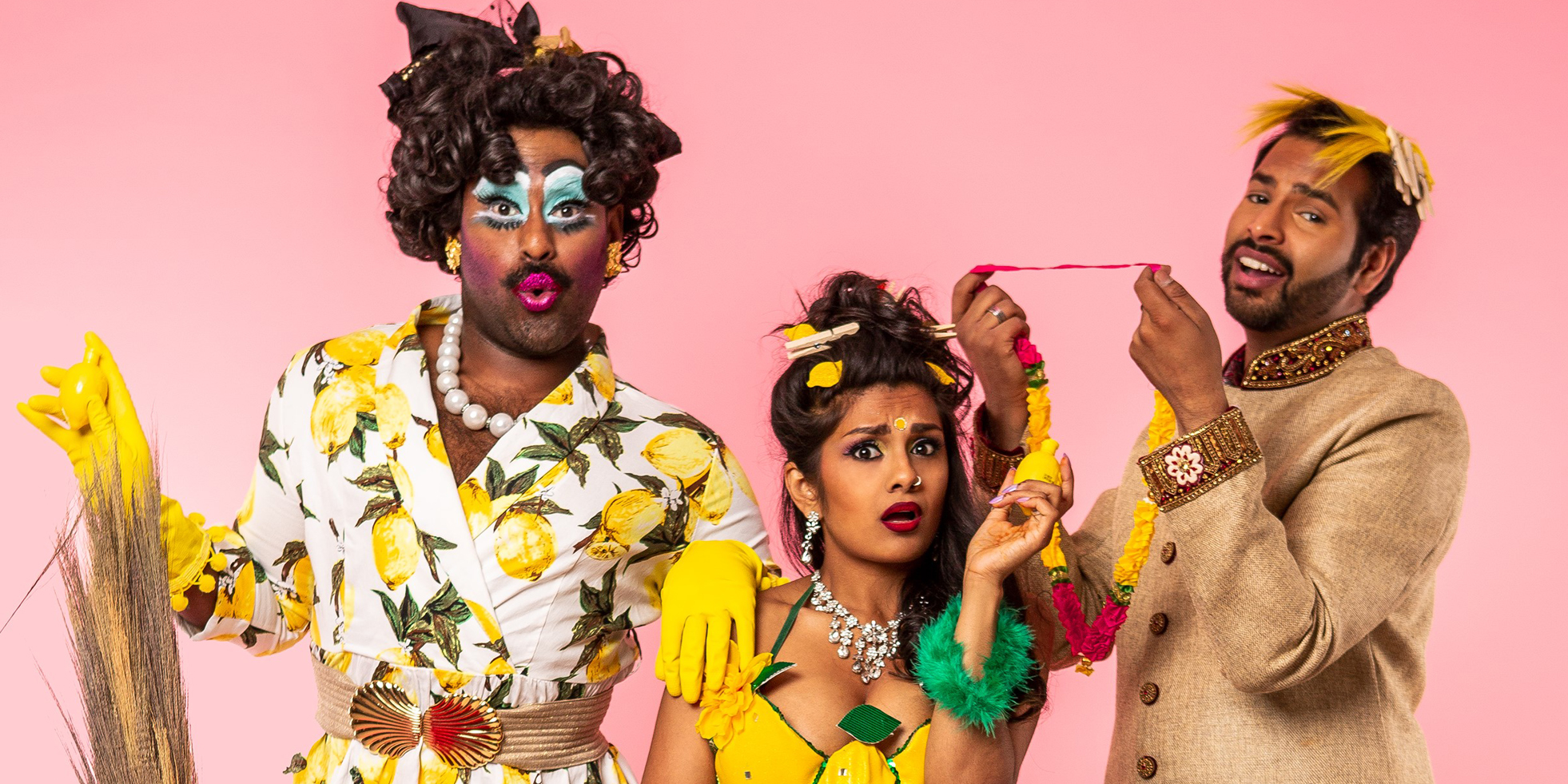 8pm | £10/8
An audacious and riotous festival finale to smash boundaries and stretch imaginations, with an exhilarating line-up curated and compèred by Raheem Mir.

In 2019, Akademi celebrates 40 years of imagining, inspiring, connecting and creating with an exciting programme of events and opportunities.
Find out more 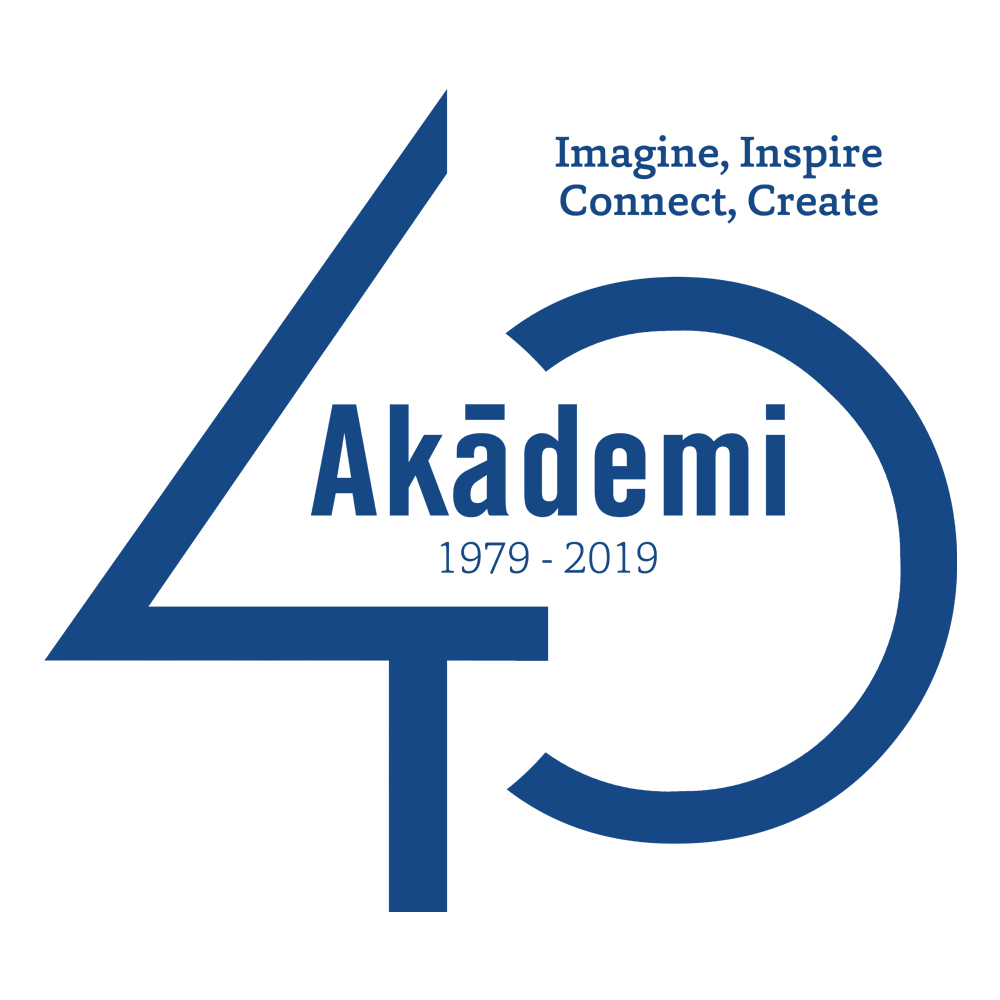