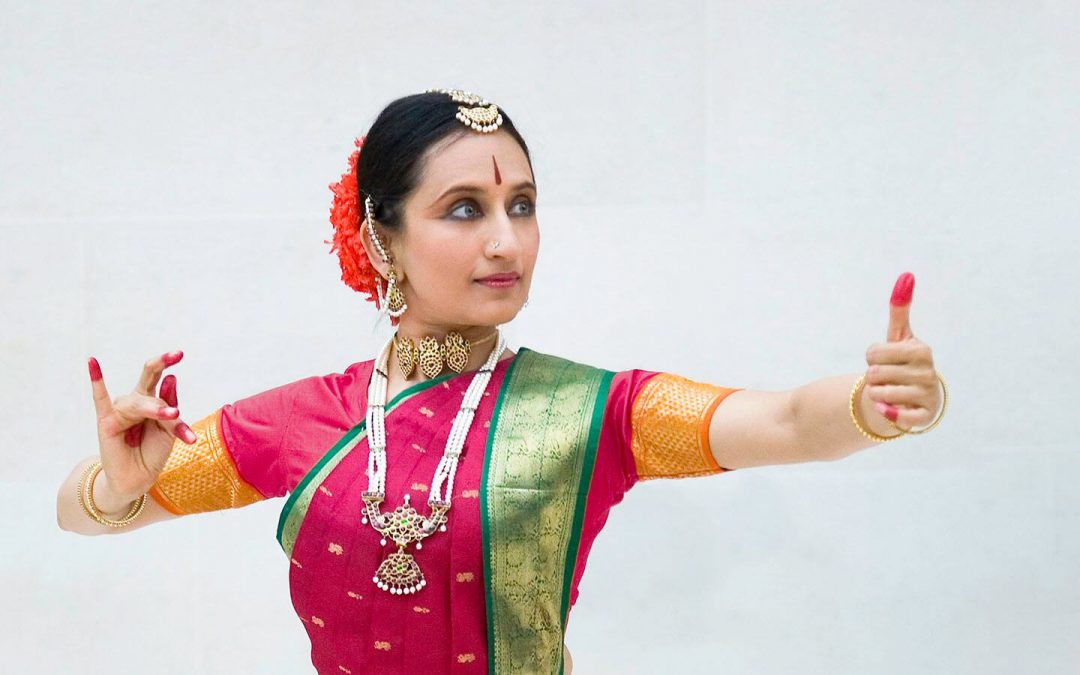 Learn moves based on Indian dance to tell an enchanting story of creation and care, in a workshop for the whole family.

Presented by Akademi, the UK’s leading South Asian dance organisation, the workshop is led by Anusha Subramanyam, a performer of the classical Indian dance form Bharatanatyam.

Pick up hand gestures and dance moves that tell a story from Hindu mythology.

The tale of the milk-white ocean is a well-known episode from Hindu mythology.

A careless gesture by Indra, the Lord of the Skies, brings disintegration and war to the earth. The Gods appeal to Vishnu, the God of Protection, to help them defeat the demons.

He tells them they must churn the nectar of immortality from the milk-white ocean if they are to save themselves and return the earth to its former self. 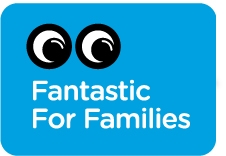