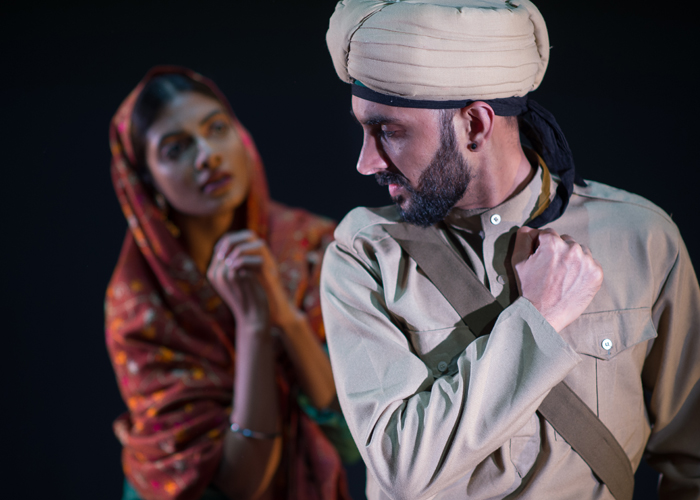 A gripping story of love and loss set during World War One. Moving from rural Punjab to the Belgian trenches where young Indian men have been brought to fight for the Allies, we learn about the secret promise made by one soldier, Lehna Singh, as he makes the ultimate sacrifice to save another. Marking the centenary of World War I, award-winning choreographer Gary Clarke unfolds the poignant narrative through contemporary dance, music and film. With music by Shri Sriram.
Presented in association with the British Army.