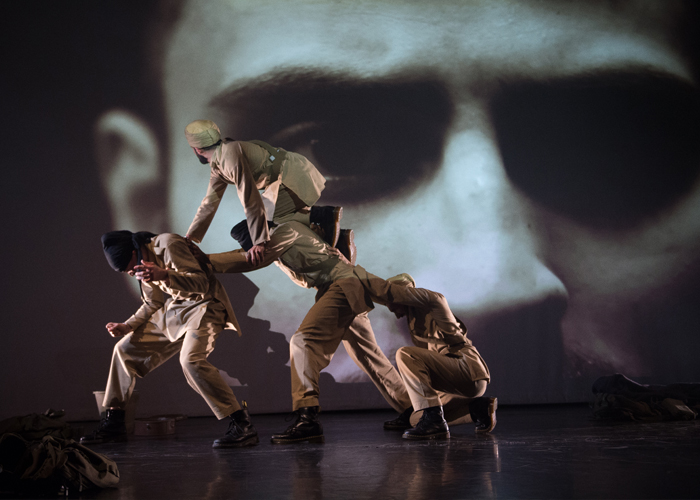 Cost:
Free
Contact:
Southall Army Reserve Centre
Event website
Productions
Southall Army Reserve Centre are opening their doors on 15 September for a spectacular event to celebrate the shared history and heritage with India by commemorating the Battle of Saragarhi.   The Battle of Saragarhi, was on 12th September 1897, where 21 Sikhs fought to the last man, defending a small communications outpost between two garrison forts, against 10,000 Afghan tribesman. It is considered to be one of the most heroic battles and greatest ‘last stand’ in military history. This annual event has been held around the country and this year British Army are bringing Saragarhi Day to West London at the Southall Army Reserve Centre. Akademi is proud to present is wartime dance theatre production, The Troth, at the Open Day.  The Troth is gripping story of love and loss set during World War One. Moving from rural Punjab to the Belgian trenches where young Indian men have been brought to fight for the Allies, we learn about the secret promise made by one soldier, Lehna Singh, as he makes the ultimate sacrifice to save another. Marking the centenary of World War I, award-winning choreographer Gary Clarke unfolds the poignant narrative through contemporary dance, music and film. With music by Shri Sriram.