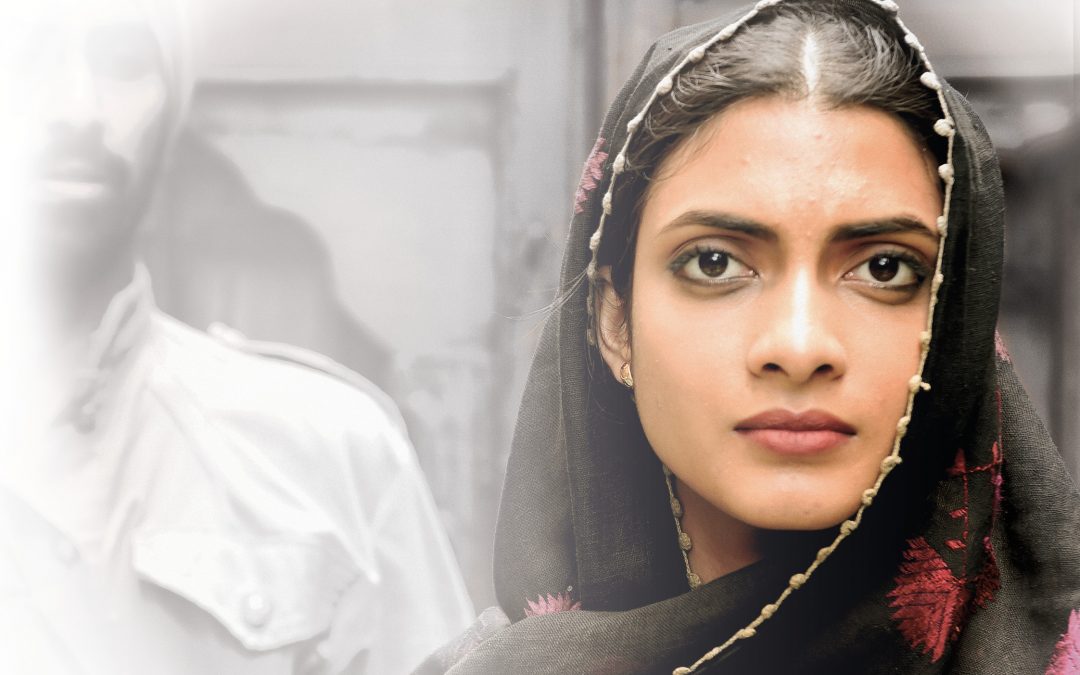 “I am still there saying goodbye… it is as if the whole village travelled with me across the seas.”

A physical dance work that tells a story of love, loss and sacrifice against the backdrop of the horror and conflict of World War 1.

Inspired by film noir and the era of black and white films, The Troth unfolds its poignant narrative through powerful interplay between dance, music and film.

Supported by the British Council’s Reimagine India cultural exchange programme, Akademi will create and tour The Troth (based on Usne Kaha Tha – the first Hindi short story written in 1915 by Chandradhar Sharma Guleri). This international project is a collaboration between creatives from the UK and India, touring both countries during January to March 2018 as part of the UK-India Year of Culture.

Find out more about The Troth