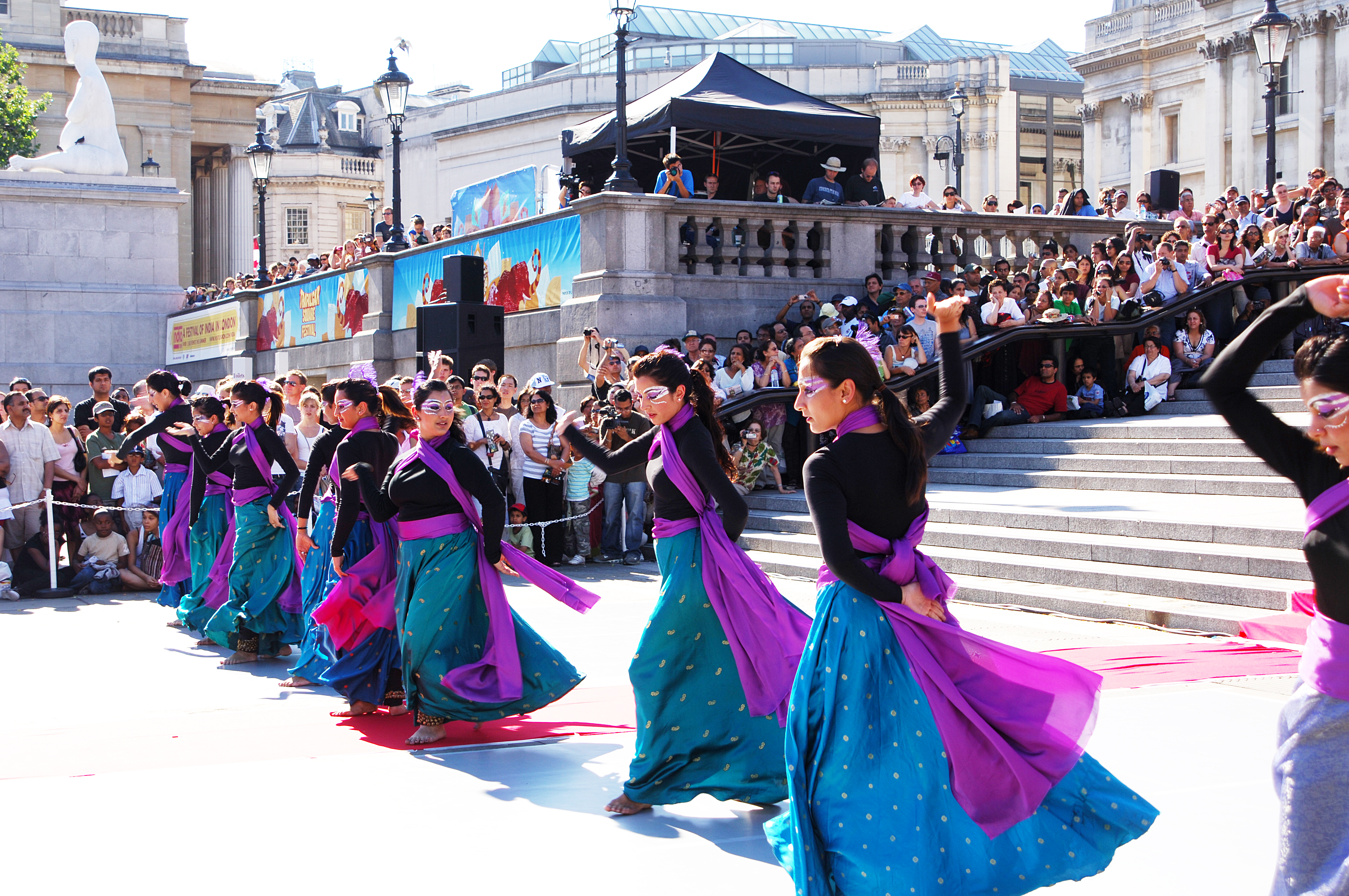 A production that juxtaposed the lyricism of Kathak and Ballet with the dynamics of Bharatanatyam, modern dance and circus.
In 2007, Akademi returned to the Trafalgar Square Festival for the third year running, welcoming the best in British and International street performers for a programme of the spectacular, the unknown and the downright unusual. It was commissioned by the Mayor of London as part of the three-week Indian-themed Trafalgar Square Festival from 2-19 August 2007.

Dreaming Now was a South Asian dance-led contemporary spectacle, that juxtaposed the lyricism of Kathak and Ballet with the spirited dynamics of Bharatanatyam, modern dance and circus. Punctuated by special effects, this vivid and fresh piece emphasised the way dreams can change in an instant, combining elements that clash at first glance, but ultimately work together to create a new reality.

The production was a re-working of the highly acclaimed Sapnay, originally directed by esteemed choreographers Gauri Sharma Tripathi and Mavin Khoo. This production introduced rising contemporary choreographer Jennifer Irons with an inspiring cast of dancers. 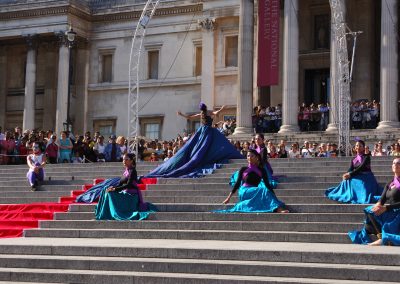 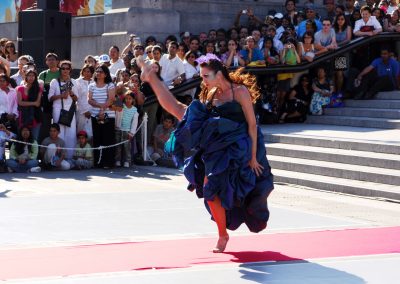 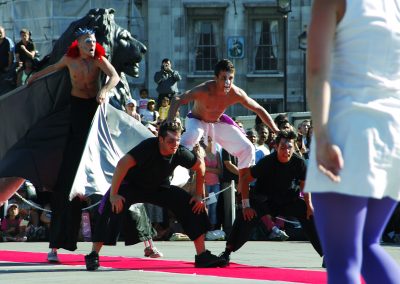