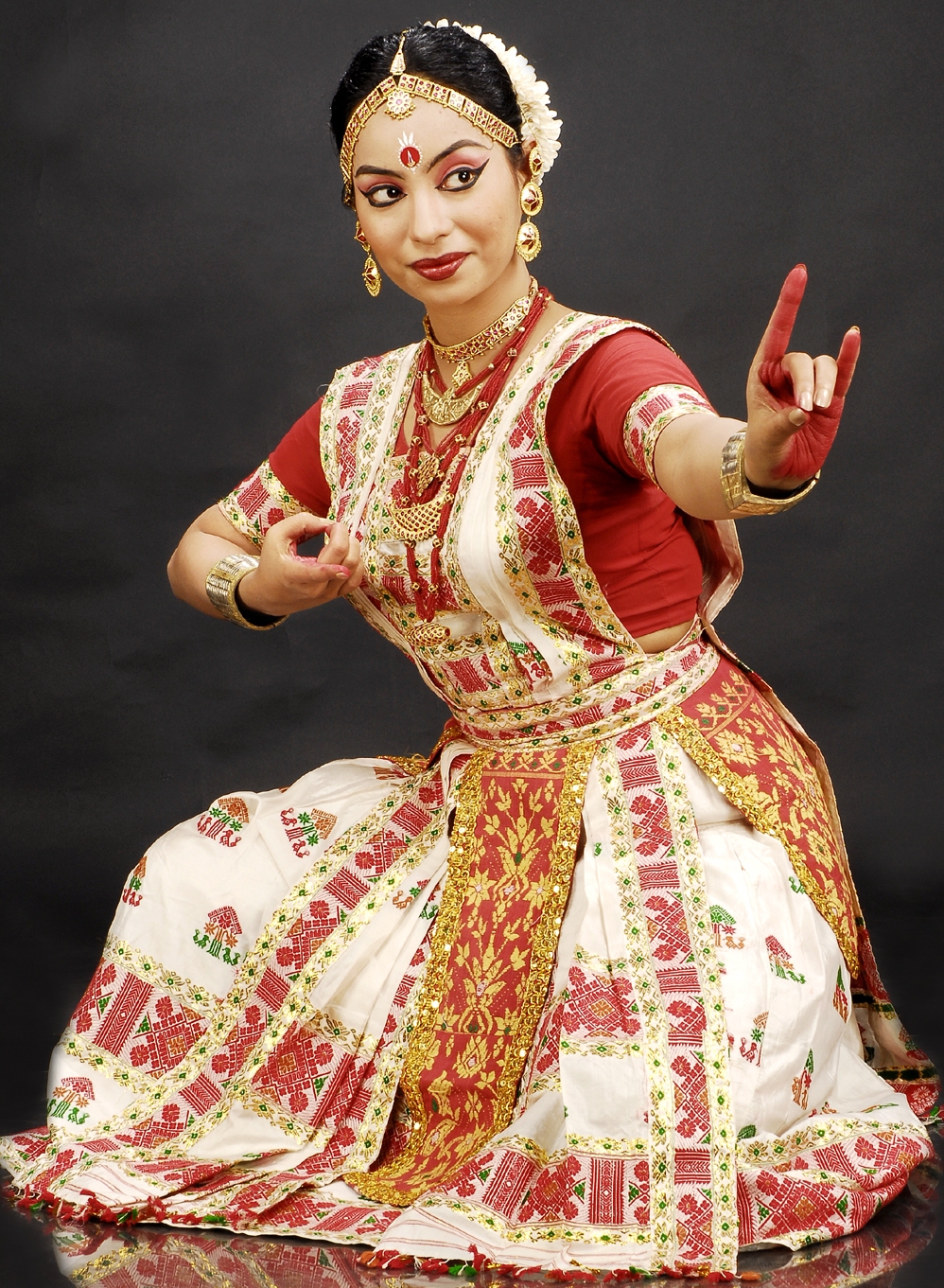 An evening  celebrating the classical dance traditions from East India.

Conjured images of the blossoming greens of Assam to the coastal plains of Odisha, immersed in an evening of classical dance traditions from East India; Sattriya and Odissi.

An experience that searched for a spiritual connection via the classical order of these ancient dance forms. The evening combined the emotional grace of Sattriya by Shatarupa Chatterjee with the sculpturesque sensuality of Odissi by Khavita Kaur.

Sattriya from Assam is also one of the lesser recognized Indian classical dances. Sattriya is monastic in its traditional form being performed in the monasteries of Assam for many centuries. Sattriya Nritya was an artistic way of presenting mythological teachings to the people in an accessible, immediate, and enjoyable manner. The theme of this classical Indian dance is derived from the ancient Indian mythology and originally only performed by men. The accompanied musical composition is called Borgeets. Sattriya dance holds two basic stance depicting the male (Purush) and the female (Prakriti). The graceful hand gestures and the elegant whirls or turns (Pak) and Chakkar accompanied by soft rhythmical foot work. Bhakti Rasa is the core theme of the Sattriya Nritya .The costume comprises of the traditional hand woven silk (Phat) and the traditional hand- made jewellery decorated with red gem stones.

Odissi originated in the temples of Orissa, India; evidence of which dates back to the Second century BC. Odissi follows the three distinctions of performance known across South Asian Dance as Nritta, Nritya, and Abhinaya which can be defined as: pure, lyrical, and expressive. Odissi features the ‘tribhang’ or ‘three bended’ body position, accentuating the natural female curvature – and is considered to be a softer style in comparison to the more anglar forms like Bharatanatyam. Arm movements are soft and the upper torso is extremely flexible with rotational movements. Costumes are brightly coloured with silver jewellery and distinct jasmine flower hair ornaments.

Rich Mix and The Nehru Centre.