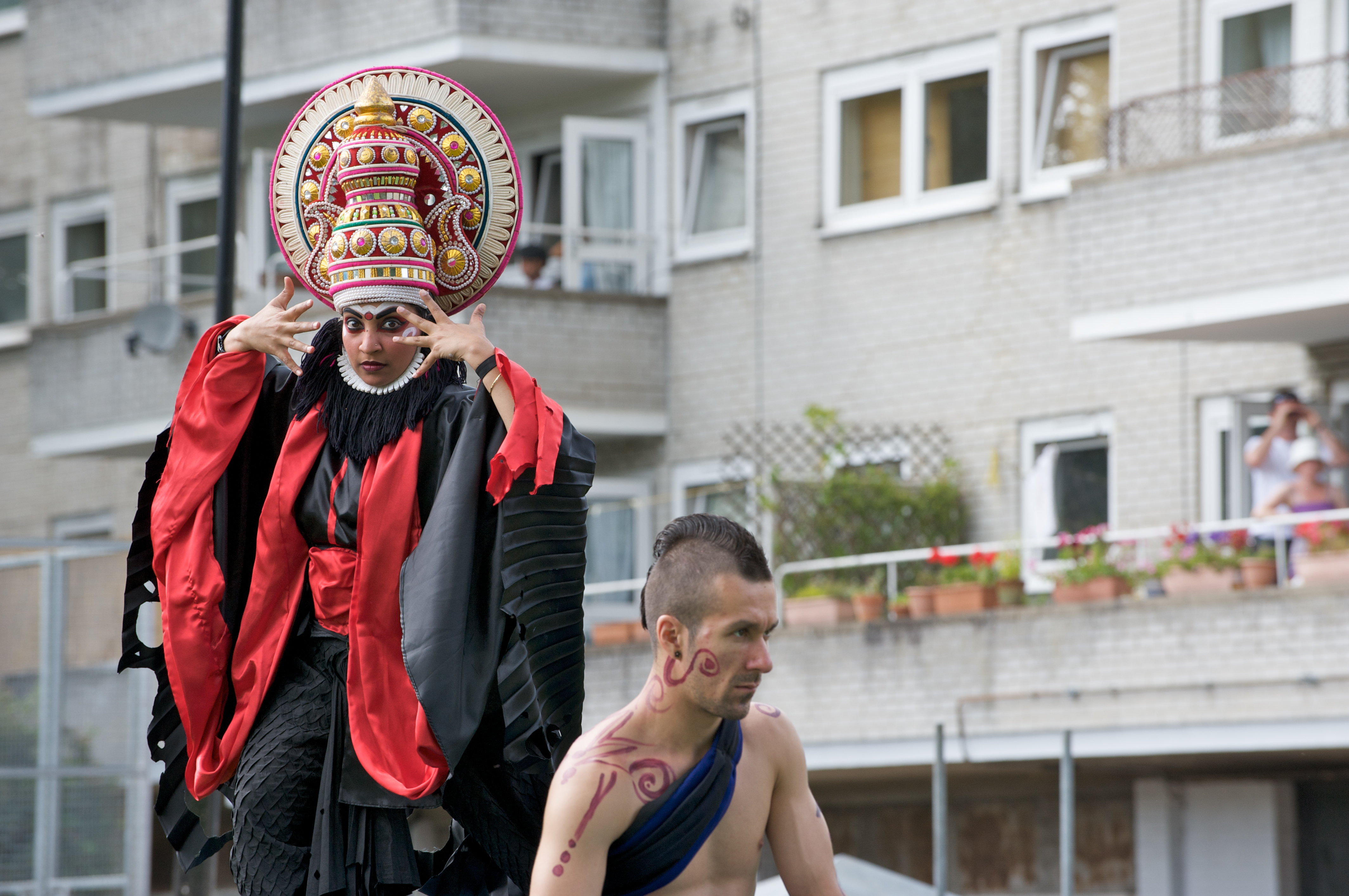 The piece was a re-working of Akademi’s highly acclaimed production, Sapnay, originally directed by choreographers Gauri Sharma Tripathi and Mavin Khoo. Rhythmic soundscapes were produced by the internationally renowned DJ Per Qx, with eastern influences by Niraj Chag.

Akademi worked with the London College of Fashion to design and create the costumes for this dramatic piece which made its debut in London on the rooftop of BHS at the London College of Fashion in 2009. It then toured across the UK at Kensington Library (2009), Queens Crescent Community Festival (2009), Nottingham Mela (2009), The Mayor’s Festival in Newham (2009), London Mela (2009), Danson Festival Bexley (2009), Hounslow High Street (2009) before being invited to the prestigious launch of Queen’s Baton Relay (2010),  The Shimmy as part of the Wandsworth Arts Festival (2011), 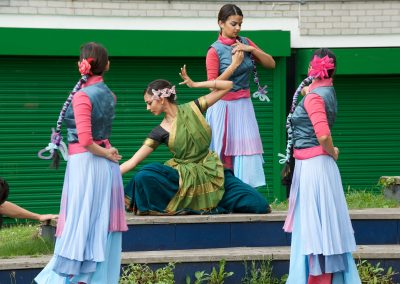 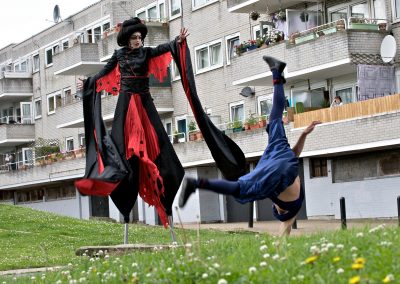 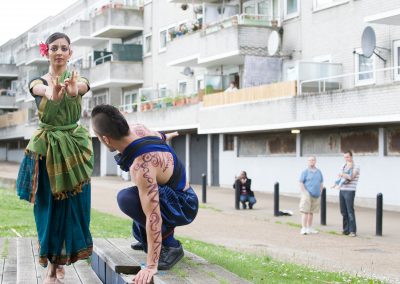