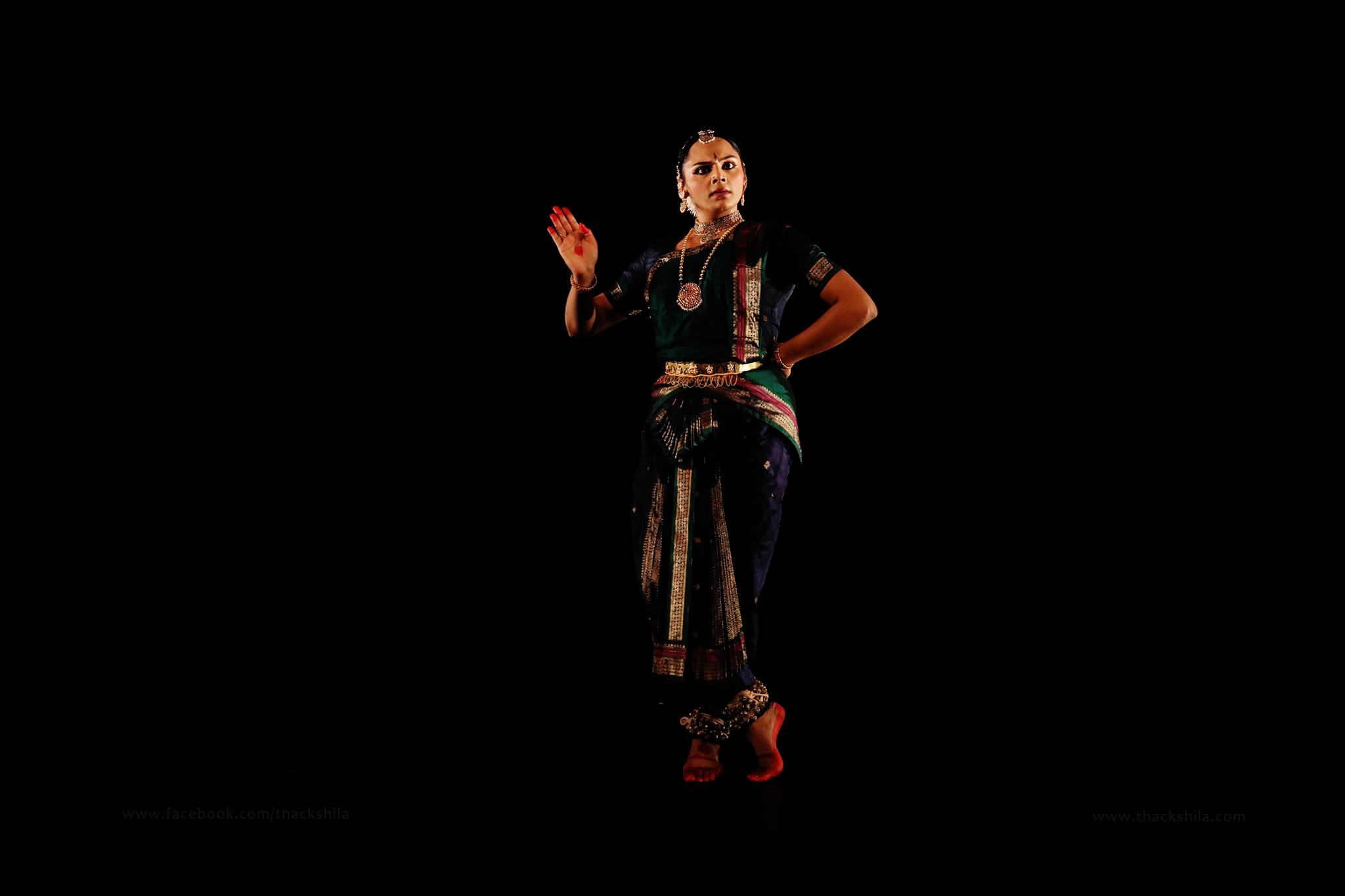 Akademi’s exhilarating evening of classical Bharatanatyam and Carnatic music presented by Swati Seshadri and an ensemble of young musicians.

“Dazzled everyone with her stamina, energy and power”

The evening captured an interplay and balance between dance and music. A Carnatic vocalist herself, Swati used her wonderous musicality and fresh expressiveness.

The programme first introduced the world of the temple procession, as the deity was taken on a parade in the streets, then played with the audience’s emotions through an adrenaline-induced Varnam. In a traditional finish, a Thillana, set in an unusual 5-beat cycle, concluded the night. 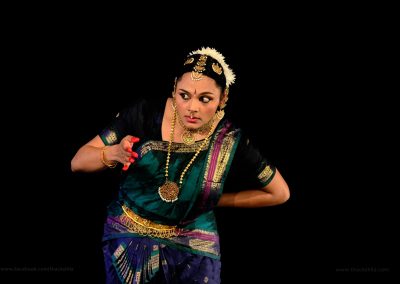 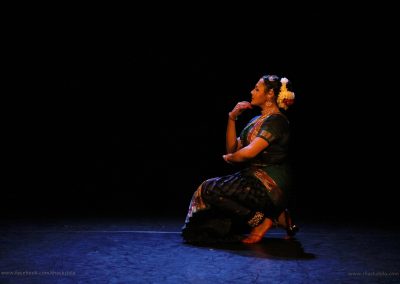