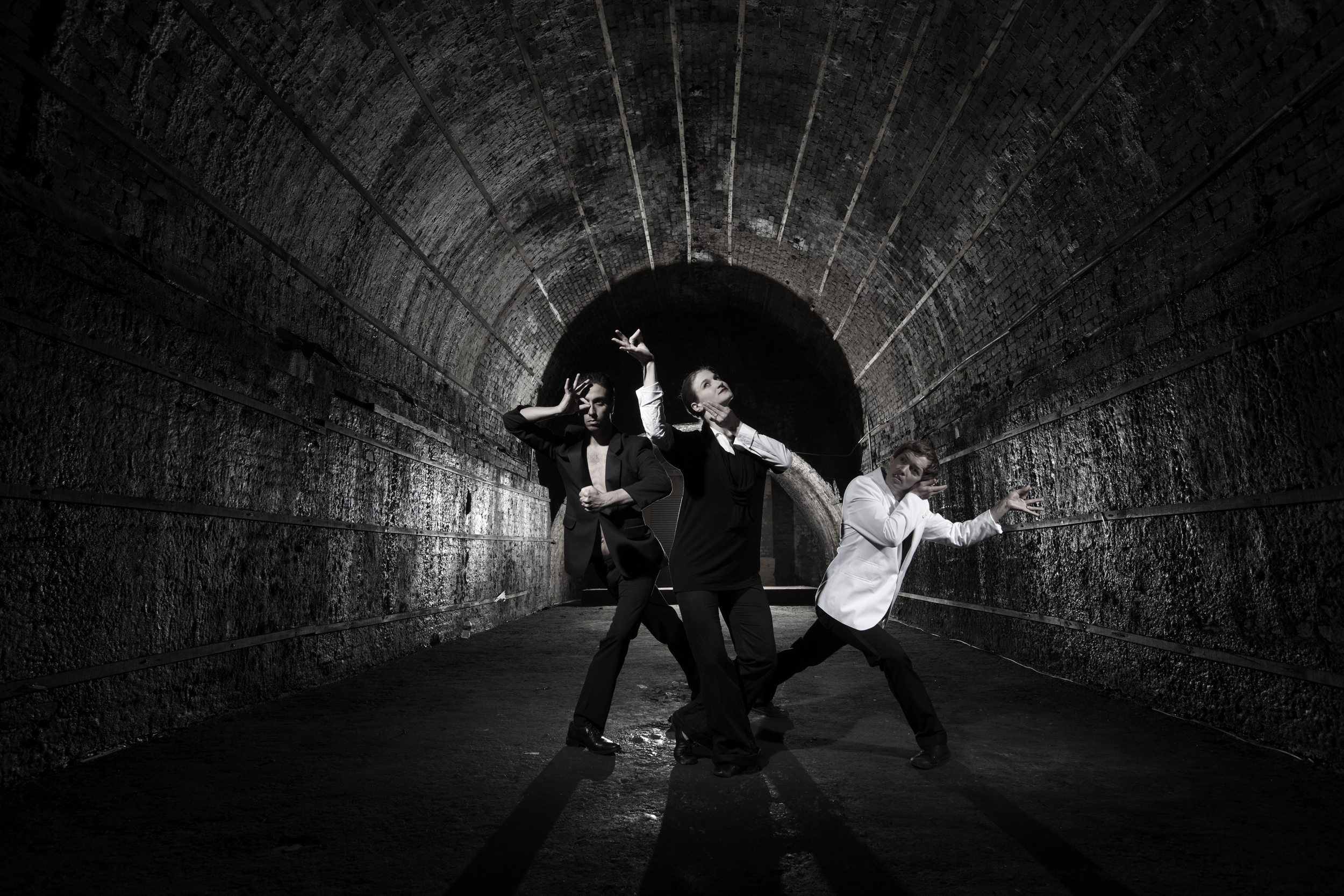 song of the city

Using Rabindranath Tagore’s philosophies, poems, songs and sketches as inspiration, song of the city combined contemporary dance and ballet with classical Bharatanatyam techniques. Inspired by Tagore, this production put his beautiful imagery of the Bengali rural landscape in sharp contrast with the metallic architecture of modern-day urban London. Using a steampunk aesthetic, Song of the City conveyed a narrative where city dwellers fall in and out of tune with the city as they leave behind a daily routine to discover hidden and surprising revelations.

With dynamic choreography by Ash Mukherjee, a rich musical score by clarinettist Arun Ghosh, supported with emotive vocals by Sohini Alam, song of the city remains one of Akademi’s most striking productions.

Created for The Vault at the Southwark Playhouse, the piece premièred deep within the bustling streets of the capital , before touring nationally.

song of the city was nominated as Time Out’s Critics’ Choice and The Times’ Tip for the Weekend. 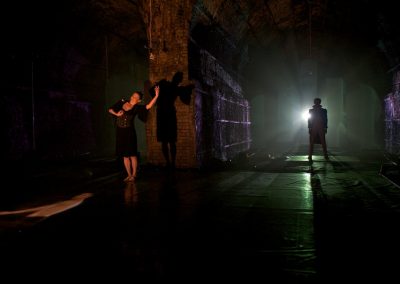 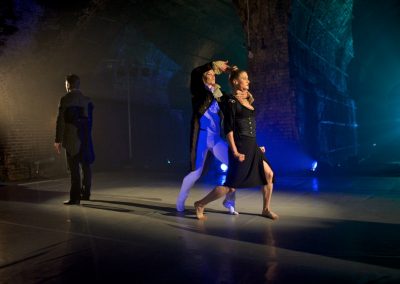 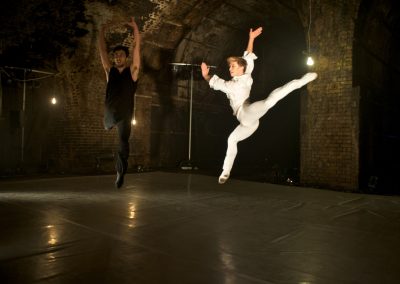