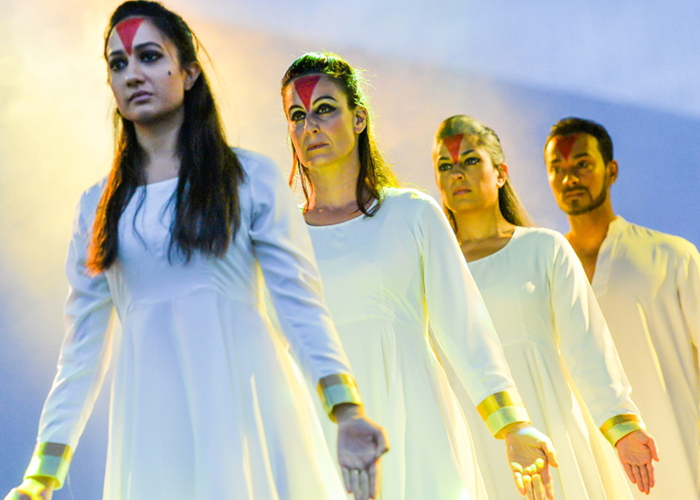 An intimate dance experience that unites the stillness of Zen meditation with the rapturous motion of Sufi dervishes.

“A terrific sense of drama and control … small, slow and precise movements that are as equally mesmerising as the big movements”

Sufi:Zen is Akademi’s homage to the great works of the Sufi mystics.

In a distillation of ecstasy this energised dance performance contrasts the intensity of Sufi mysticism with the stillness of Zen meditation. Influenced by kathak, butoh and contemporary dance disciplines.

The work of the 13th century poet Rumi is a point of reference throughout the piece. Inspired by his words which often accompany Malawi dancing (the dance of the dervishes) Sufi:Zen reflects the ethos of cultures from Persia through to Japan. Highlighting the contrasts between concentrated stillness and all-encompassing motion; the piece will take audiences on a journey to the sublime.

Sufi:Zen was originally commissioned by Without Walls and Lakes Alive, and supported by Lantern House, Southbank Centre and The Nehru Centre. The work reflects Akademi’s drive to incorporate modern perspectives into traditional South Asian dance forms whilst contributing beautiful and provocative performances to the world of outdoor arts. 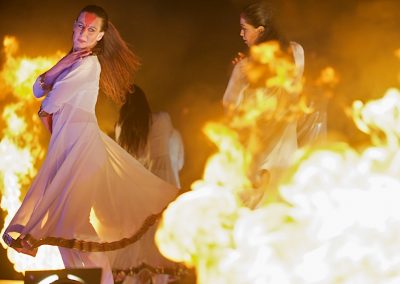 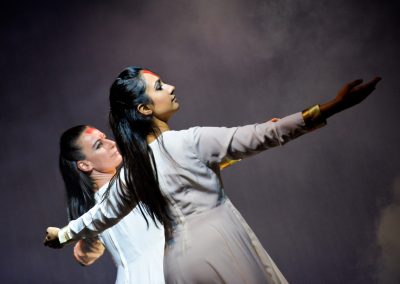 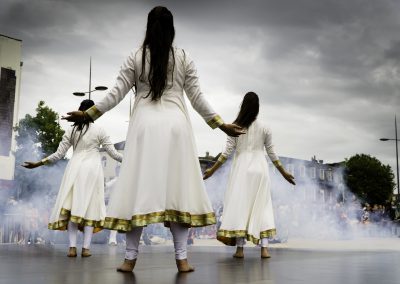