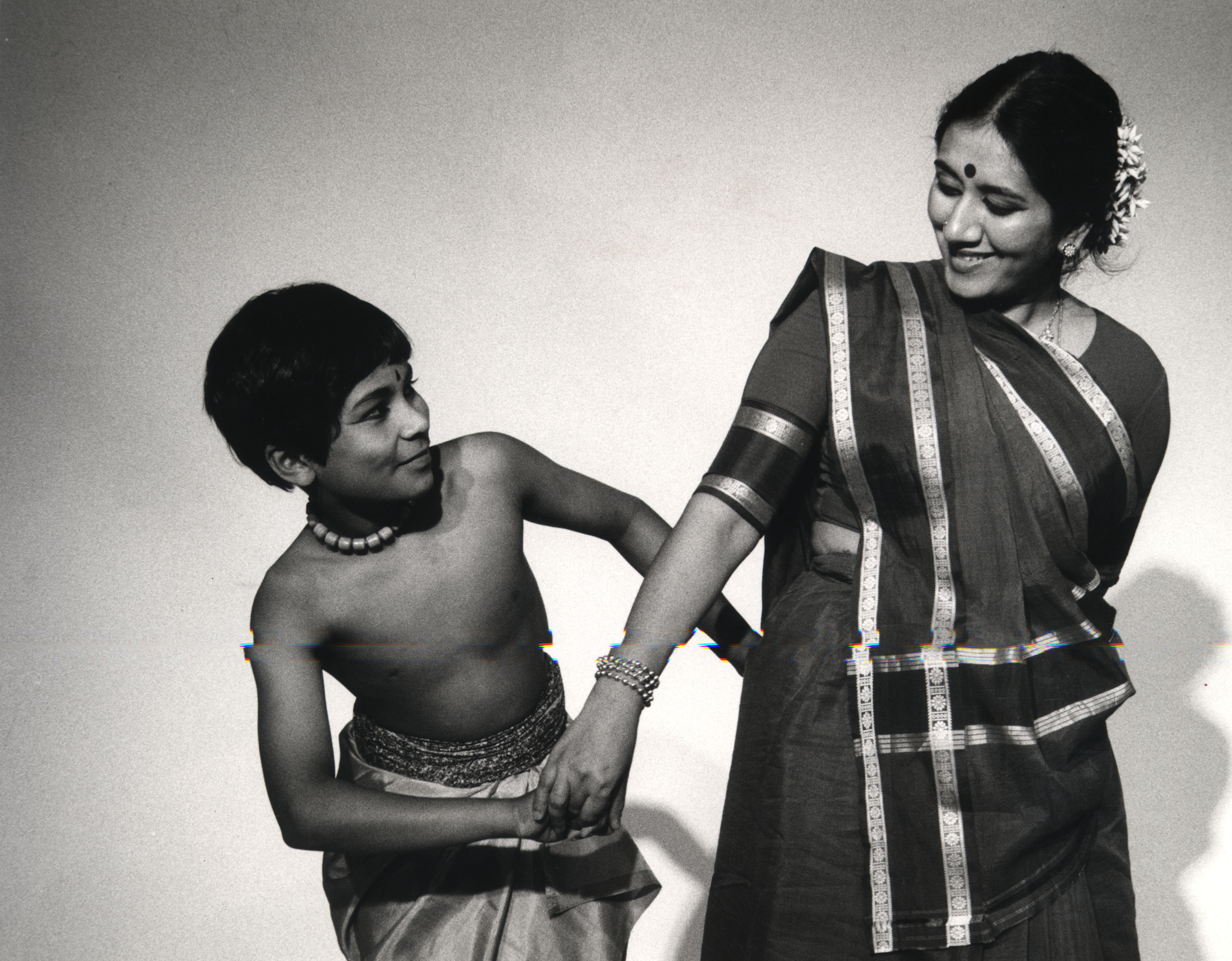 The Adventures of Mowgli

The first ever British professional Indian dance-drama based on Rudyard Kipling’s ‘the Jungle book’ and featuring young Akram Khan as Mowgli.

The Adventures of Mowgli was the first ever British professional Indian dance-drama that premiered at Bloomsbury Theatre in 1984. It was the first major production of the Academy of Indian Dance (Akademi) and was a major step in the development of a contemporary British South Asian dance, blending various South Asian dance styles in a theme expressive of both British and Indian culture. The Academy wanted a subject accessible to eastern and western audiences in Britain while offering challenges to dancers in the South Asian dance tradition and John Chapman, co-Director of the Academy with Pushkala Gopal, came up with the idea of using Kipling’s The Jungle Book. The Adventures of Mowgli was the first major Indian ballet to receive Arts Council funding.

Choreographers V P Dhananjayan (working in Bharatanatyam and Kathakali), Pratap Pawar (Kathak), and Priya Pawar (Odissi) blended the North and South Indian styles – a significant move in the development of traditional South Asian dance as it negotiated it’s place in a contemporary Western context. This way of working, offered new and exciting possibilities for dance styles more often used to express the exploits of gods and heroes.

The cast included Shobana Jayasingh and one of the Academy’s own pupils, ten-year-old Akram Khan, as Mowgli.

The costume and props are now a part of Victoria and Albert Museum’s collection, as donated by Akademi. 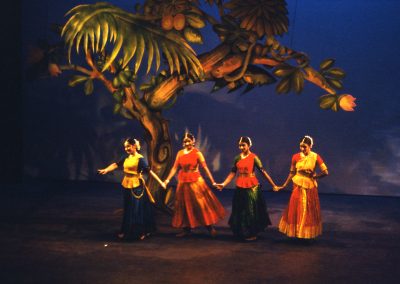 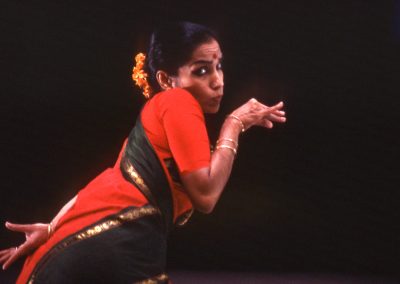 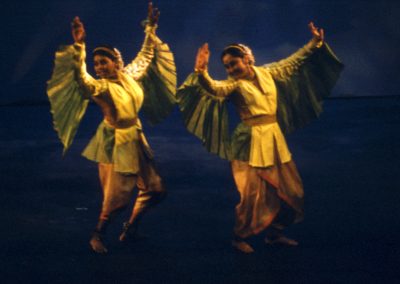